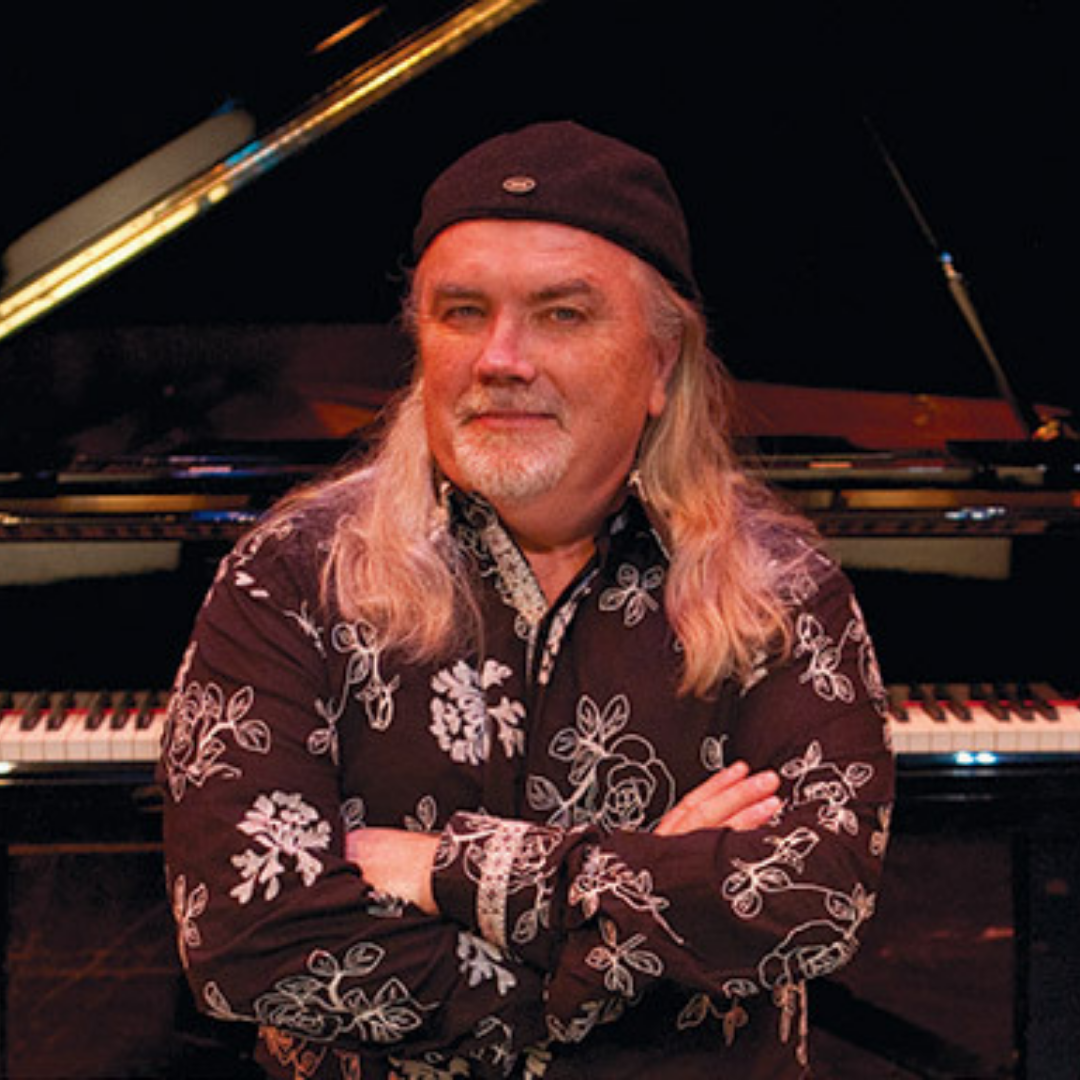 Lance is a Juno award winning producer (Leahy) and the 2014 Maple Blues Award ‘Keyboardist of the Year’.