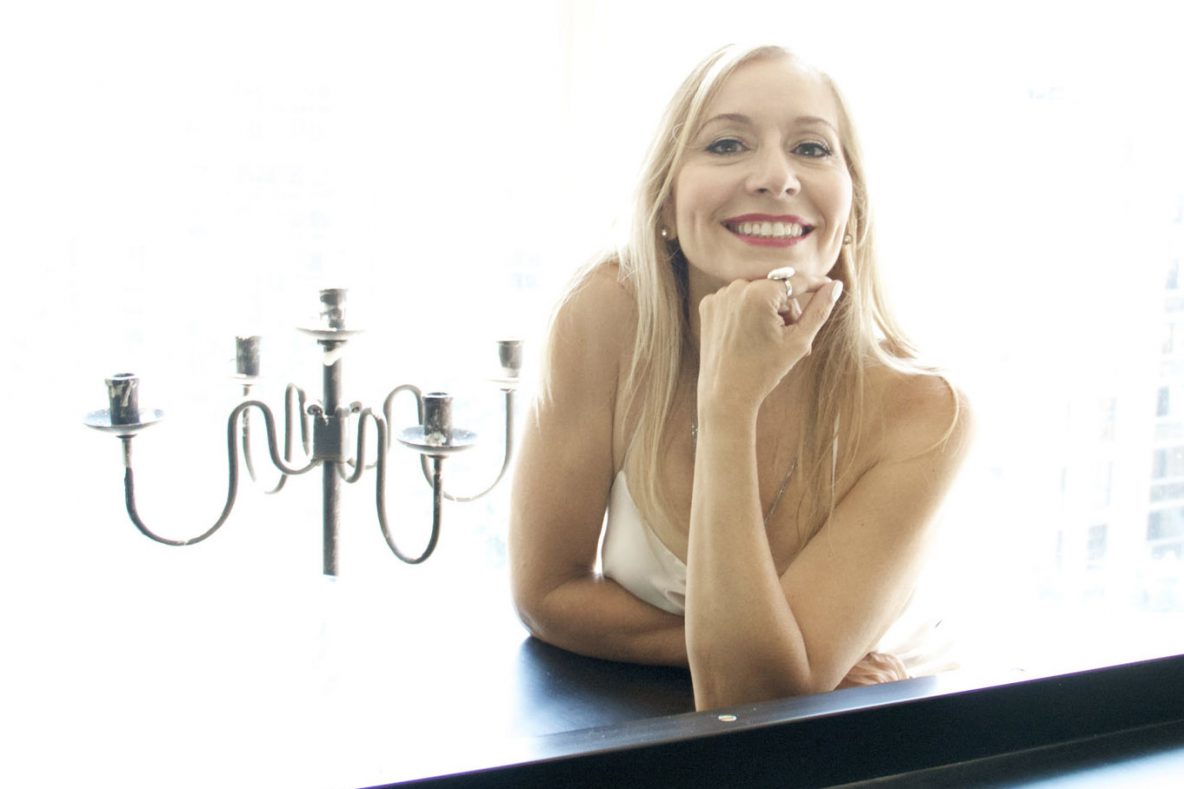 Laura was born in Madrid into a family that boasted Laura’s great grandfather as the mayor. She lived in Switzerland as a child, and her parents migrated to Calgary, Alberta, Canada, where she spent her youth. Laura’s father was an architect, engineer and a painter, and as a result, Laura grew up in a household where art, creativity and culture were valued and encouraged. Laura excelled in academics and ultimately dedicated her life to art. She graduated from the Alberta College of Art with honours and moved to Toronto, Ontario to begin a successful career in illustration, and where she launched her music career.

Laura had always loved and played music, and completed piano studies at The Royal Conservatory of Music. However, her primary creative outlet had been art; with a distinguished career consisting of commercial illustration, children’s book illustration, design projects and other commissioned work. Some of her commissioned portraits include Margaret Atwood, Bill Gates Senior, and Sir Richard Francis Burton for the permanent collection of the Royal Geographic Society in London, England.  Commercial Illustration commissions include works for companies such as Estée Lauder, Air Canada, E.D. Smith, Loblaws, Microsoft, and Coca-Cola. She has illustrated children’s picture books including Jeremiah Learns To Read, Magnificent Piano Recital, Anne Of Green Gables, Vivaldi’s Ring of Mystery, and Tchaikovsky Discovers America. With Rick Jacobson, Fernandez won prestigious industry awards such as the Ruth Schwartz Award,the New York Art Directors Club Award of Excellence, and the Amelia Frances Howard-Gibbon Award, a gold medal for illustration awarded by the Canadian Library Association. She has received multi Toronto Art Directors Awards and a Communication Arts Magazine’s Award of Excellence for 4 consecutive years.