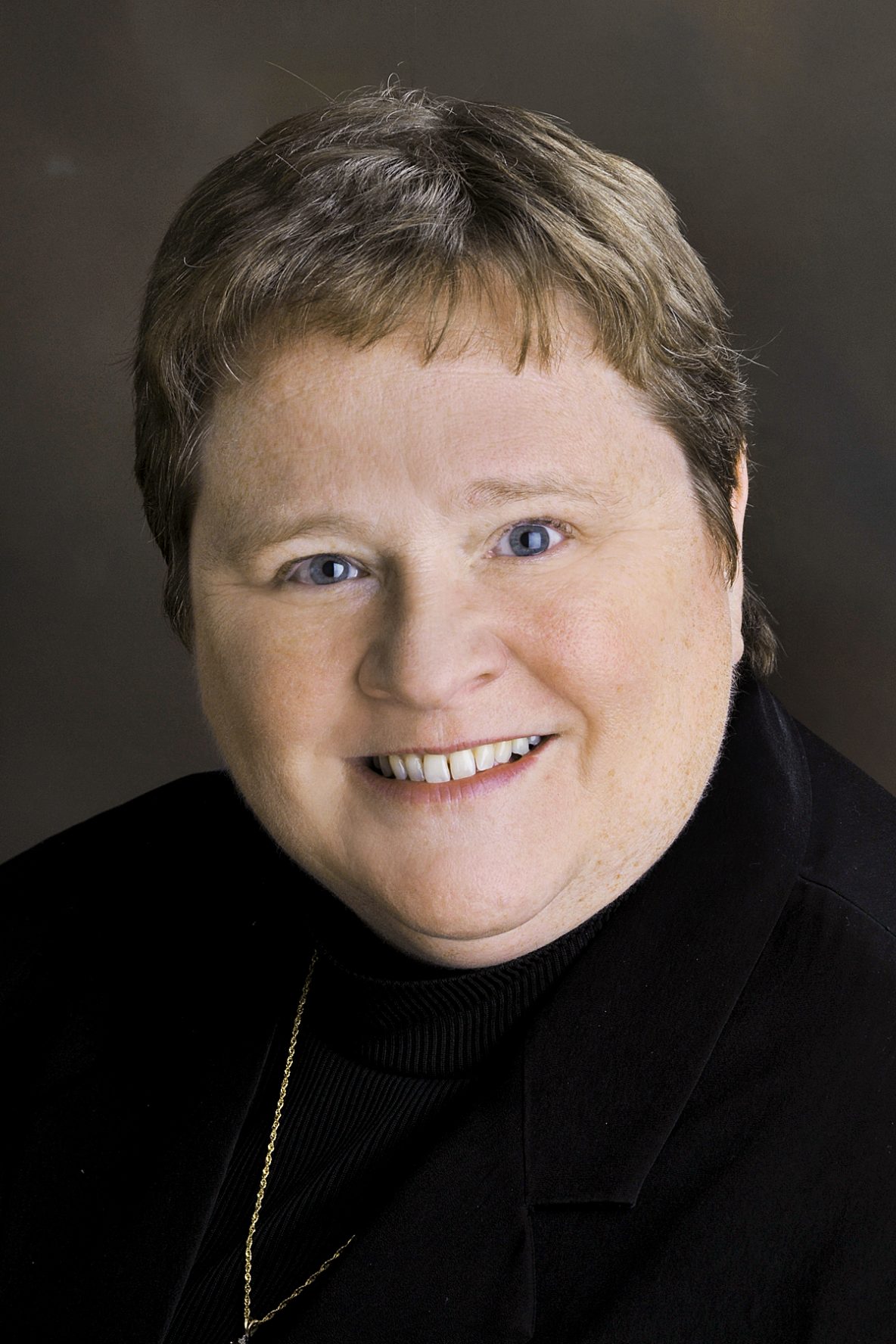 Her guest conducting appearances include Symphony on the Bay (Burlington), the Huronia Symphony, Etobicoke Philharmonic, the North York Concert Orchestra, and the Bard Chamber Orchestra. She was for many years, Director of the Niagara College Jazz Band. Ms. Thomas holds a masters degree in conducting from New York’s prestigious Bard College, where she studied with Harold Farberman. She is also a graduate of Hamilton’s Mohawk College and McMaster University, where she studied percussion and
composition.

In addition to her percussionist position with the Niagara Symphony Orchestra, she has performed with many ensembles throughout Southern Ontario and Western New York, including the Buffalo Philharmonic, the Hamilton Philharmonic, the Te Deum Baroque Orchestra, and the Aradia Ensemble. She is a member of Niagara’s popular eclectic folk/blues band BroadBand, and performs regularly with her Vintage Jazz ensembles.

Ms. Thomas has written music for symphony orchestras, choirs, small ensembles, jazz groups and solos. Her compositions and arrangements can be heard in the orchestra and ensemble repertoire of Flutes en Route! featuring Douglas Miller and in the performances and recordings of BroadBand. In 2012 she composed and recorded the soundtrack for the play “Bullying Hurts” by Monica Dufault and produced by Mainstream Services in St. Catharines and, in March 2013, her Concerto for Jazz Trio and Orchestra was premiered by John Sherwood and the Niagara Youth Orchestra. Her recording credits include the Aradia Ensemble CD for Naxos Records, “Ballet Music for the Sun King”, the Niagara College Jazz Band’s “On the Move”, Rich Blend’s self titled CD, sisterLune’s “Wonder”, and BroadBand’s “LIVE at the Black Sea Hall” and “BroadBand”.