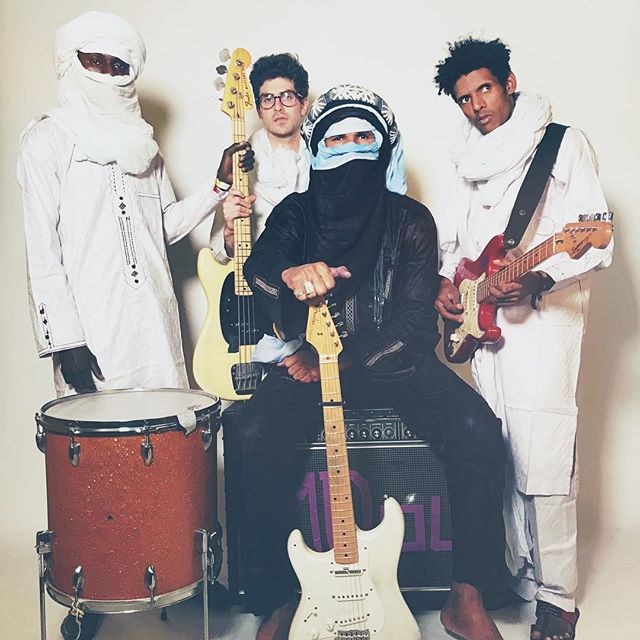 Mdou is a Tuareg songwriter and musician based in Niger.  He’s one of the first musicians to perform modern electronic adaptations of Tuareg guitar music.  His music has been featured in the BBC, The Guardian, Pitchfork, New Yorker, L.A. Weekly, NPR, Rolling Stone, Les Inrocks, and his film continues to be screened at film festivals around the world. From underground star of Niger to international film star, Mdou Moctar has undoubtedly one of the quickest rises to success.  His new record was released on April 5th 2019 via Sahel Sounds. 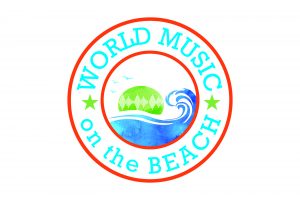 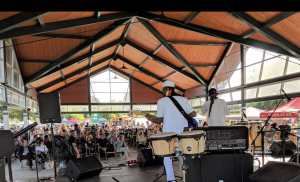