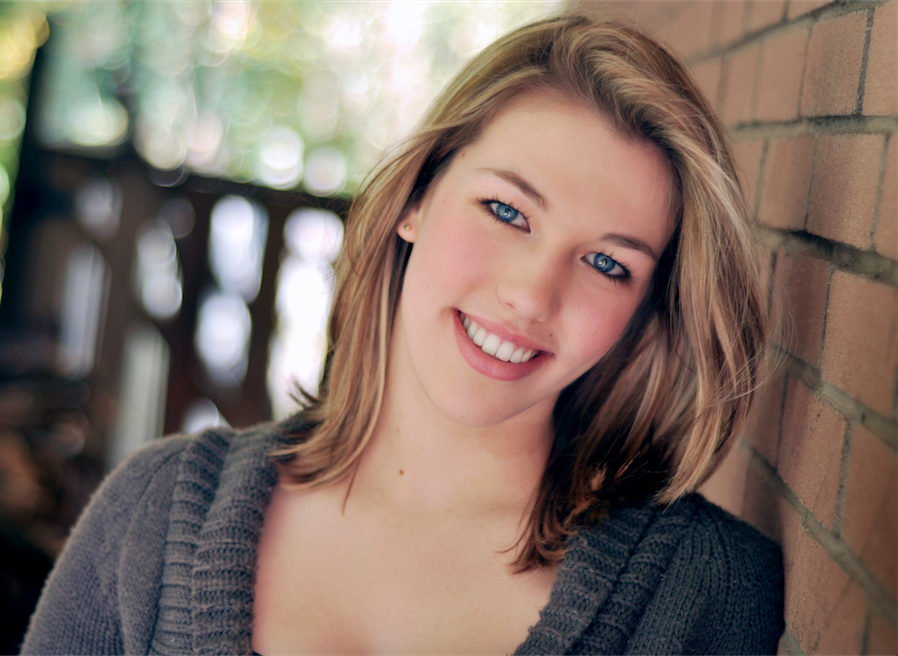 Meagan Luchko is a contemporary jazz vocalist, fast rising through the ranks in Toronto’s music industry. She has been performing and coaching professionally in and around the GTA for over 6 years.

Meagan developed an interest in music and performance at a very young age. She was heavily involved in community choirs and theatre companies from the age of 9 and attended a Performing Arts High School where she was able to explore performance through many genres including classical, choral, pop, jazz and theatre.

She then obtained her Bachelor’s Degree in Music from Humber College where she had the opportunity to perform with legendary musicians such as John Scofield, Donny McCaslin and Larry Goldings. While at Humber, Meagan studied extensively with Shannon Gunn and Lisa Martinelli and was awarded the Elizabeth Borden Memorial Scholarship and the Scotty Woods Scholarship. Outside of school, she has performed with Canadian greats such as Jackie Richardson, Larnell Lewis, Billy Newton-Davis and Pat LaBarbera. In addition to playing regularly with her own band, she occasionally appears as a featured guest vocalist with the Toronto All-Star Big Band.

Along with her love of performance, Meagan’s passion for teaching has always been prevalent. For the past four years, she has been coaching and teaching performance to a 5-part vocal group, while also teaching voice and piano privately to children and adults.

Meagan loves sharing her excitement for music and brings a unique skill set to her lessons by using her vast musical knowledge and performance experience to tailor each lesson to the students’ interests and goals while making it a fun and creative environment.