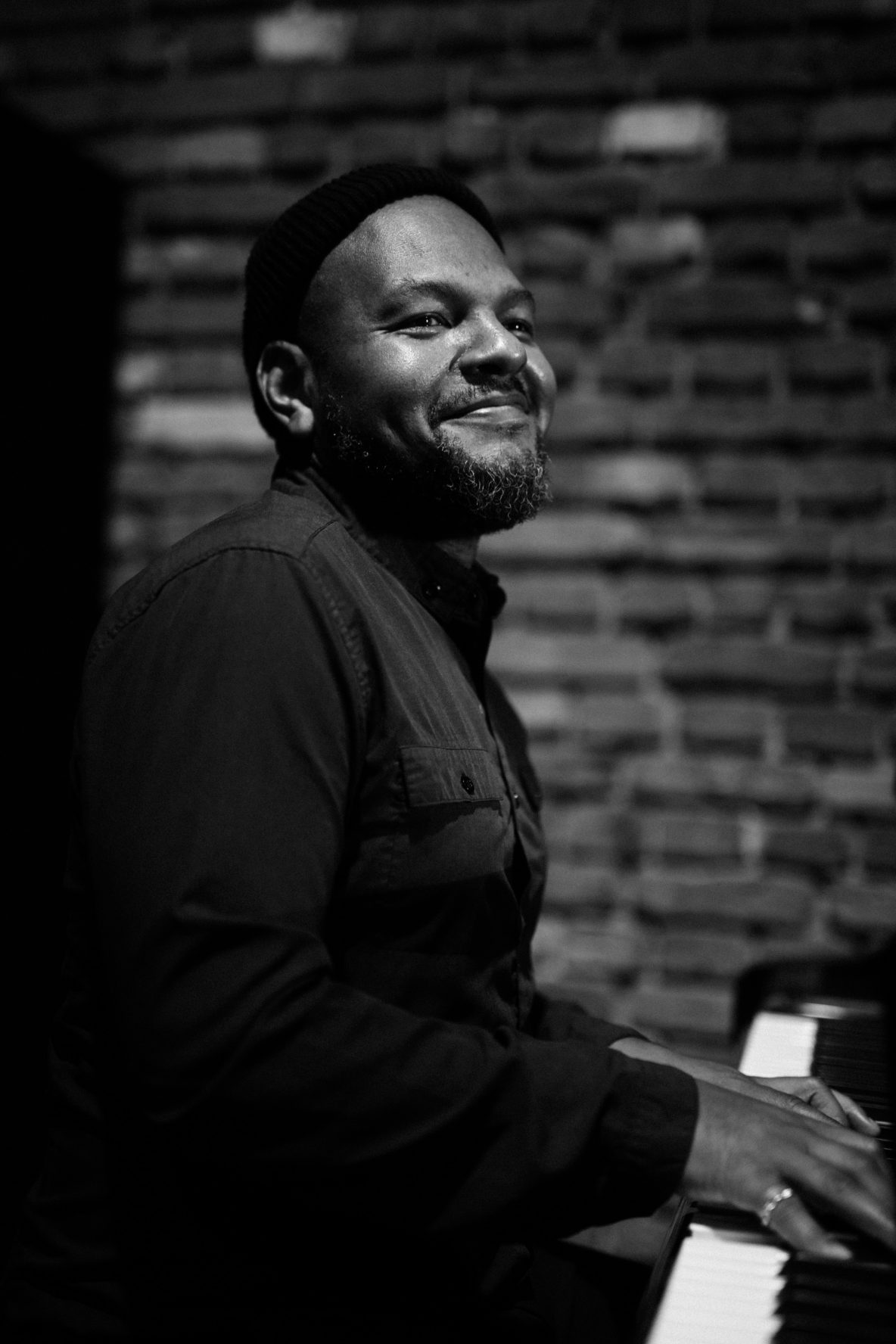 Over 30 years of performance worldwide has earned Michael Shand his place in the upper echelon of keyboardists in all of Canada. Despite, in just four years, having achieved a grade 9 Royal Conservatory of Music classical piano certification, his musicality has been deeply rooted in jazz, having been immersed in it since birth in the home. He then went on to study jazz at York University where he was a recipient of the Oscar Peterson Scholarship Award. However, it is the diversity of his musical influences that have uniquely moulded his playing style and made him a top choice for so many artists, across so many genres. Shortly after leaving York, Michael, then 22, was pianist and musical director for the quintet, Kollage, which featured Archie Alleyne and Dougie Richardson, pillars of Canada’s jazz community. His professional career was on it’s way. The people he has worked with since, on the road and in studio, are some of the ‘who’s who’ of the Canadian music scene.

He is currently musical director for, Johnny Reid, with whom he has completed six sold out Canada-wide tours over 11 years, countless worldwide concerts since 2010, performed on the Junos thrice, performed at Toronto’s Rogers Centre for CFL’s 100th Grey Cup, and received his first Certified Canadian Platinum Award for his piano work on Reid’s album “A Christmas Gift To You” (2019). Michael has earned a Gemini award for his performance with Kollage on a CBC tribute to legendary singer, Salome Bey, and a Grammy nomination for his songwriting work on the Gramps Morgan reggae album, “Positive Vibration”(2021). Michael has also released his debut album, “Patience For Life” (2012) which features Larnell Lewis, Ross MacIntyre, Kelly Jefferson, Kevin Turcotte and more.