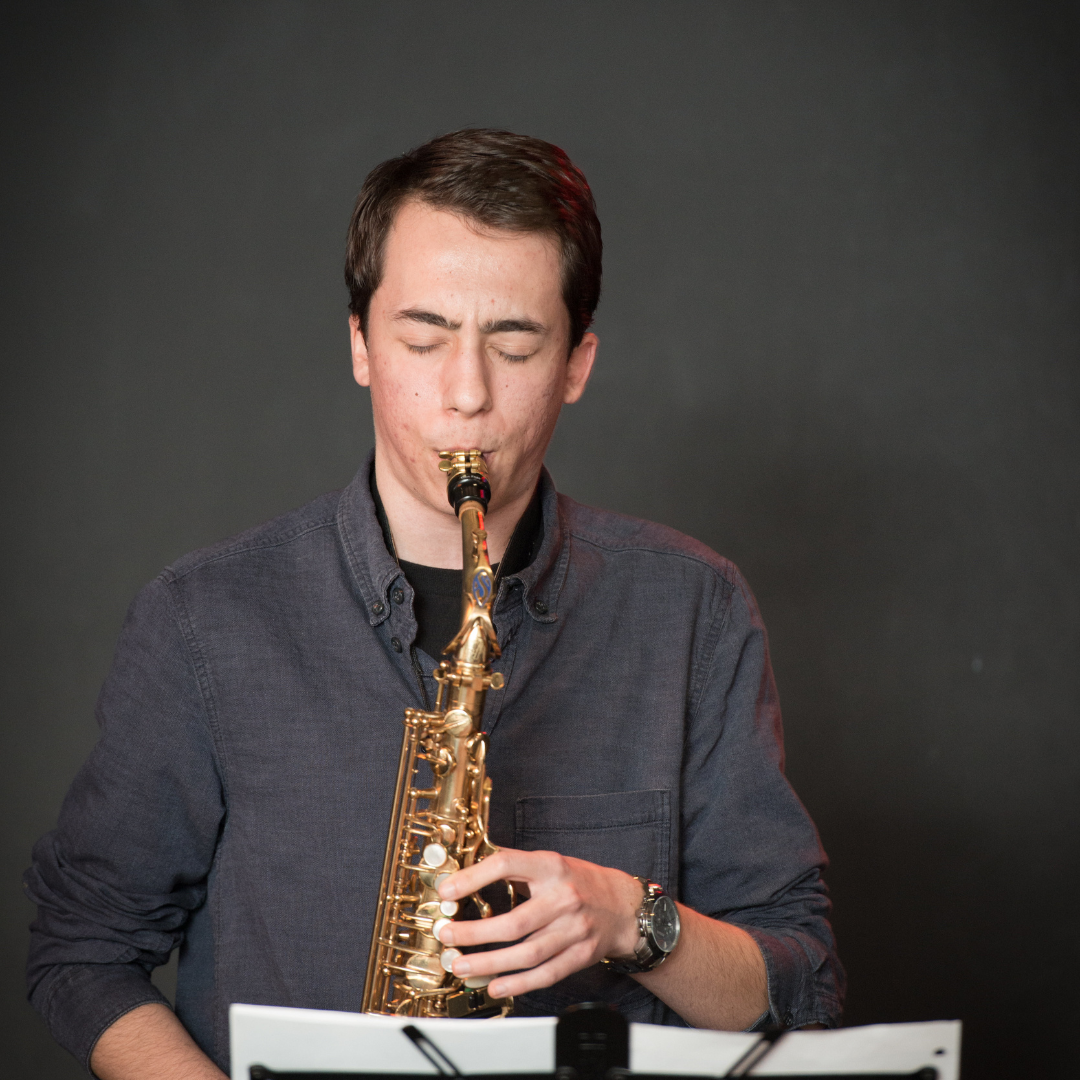 Mike Morabito is a young alto saxophonist bursting into the music scene of Hamilton and the Niagara Region. Mike was born and raised in Welland, Ontario and it was here that he discovered his love for music. Upon entering high school Mike started playing the saxophone and spent his high school years playing in a variety of ensembles from the concert band to the award winning Notre Dame Jazz Band. It was in high school that he started playing his first professional gigs and decided to attend Mohawk College to pursue his craft. Mike attended Mohawk and studied privately with Adrean Farrugia, Michael Stuart and Darcy Hepner. He has since completed the Applied Music program at Mohawk with honours and is currently enrolled in the Bachelors of Music program at Humber College. Mike has also played many festivals around Ontario such as the TD Niagara Jazz Fest, the TD Oakville Jazz Fest, TD Brantford Jazz Fest, Twilight Jazz Fest and Toronto Undergrad Jazz Fest. He spends his time tirelessly working at growing as a musician and striving to achieve his goal of inspiring others the same way he is inspired by his favourite musicians. 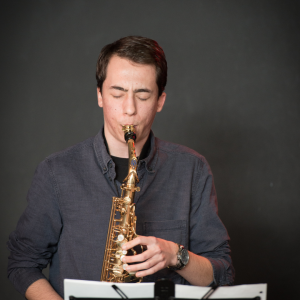