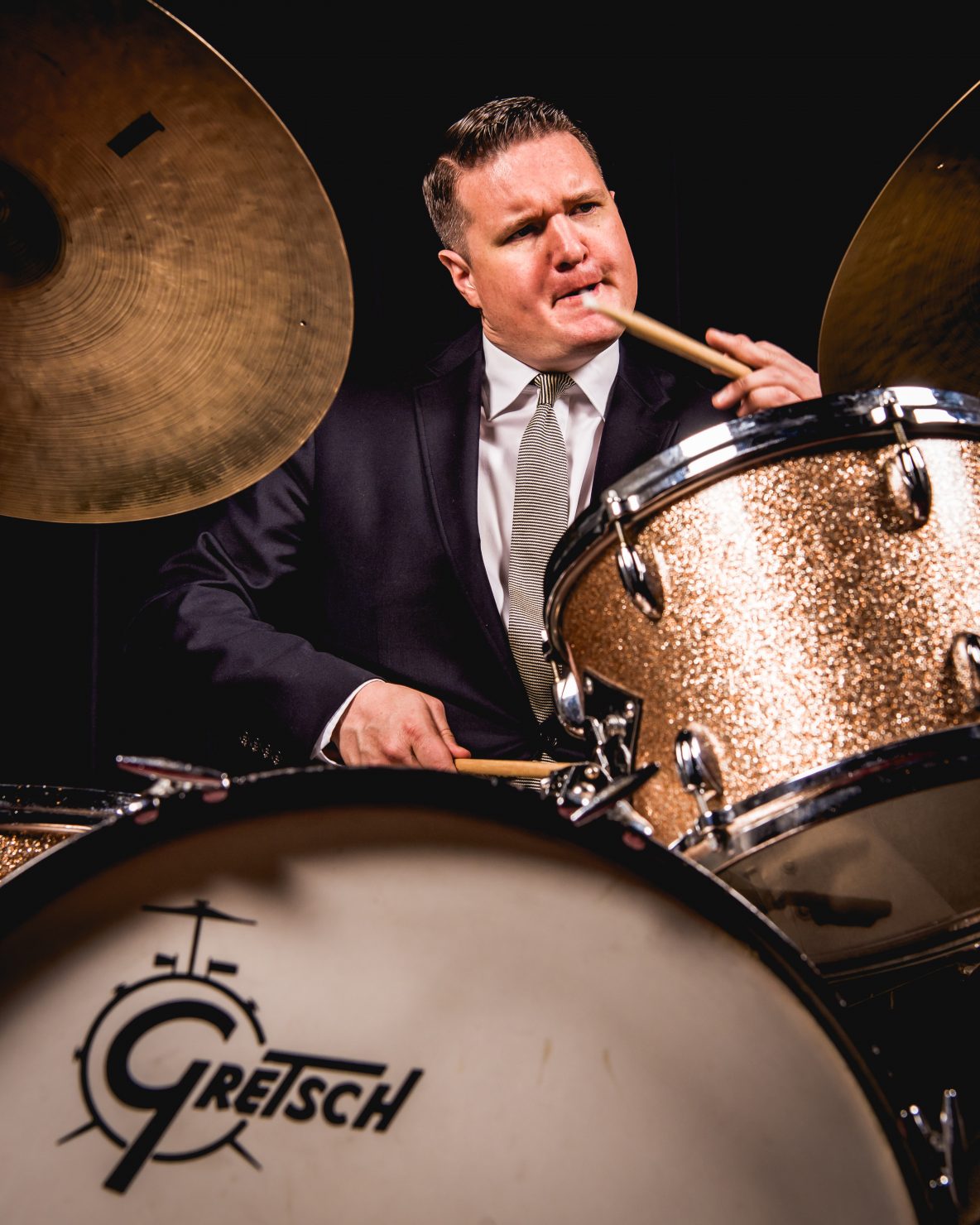 BC native Morgan Childs has established himself as a first-call drummer for many leading Canadian and international jazz artists. Morgan has four recordings to his name as a leader, including 2016 release On The Street of Dreams, which was chosen by the Ottawa Citizen as one of the top-10 Canadian jazz records of 2016. Awards to his credit include three consecutive CBC Galaxie Rising Star Awards in 2006/07/08 with three different groups, as well as the 2009 and 2012 Grand Prix du Jazz at the Montreal Jazz Festival, with the Amanda Tosoff Quartet and Robi Botos Trio, respectively. Other notable artists Morgan has performed and recorded with include Zach Brock (Snarky Puppy), Phil Dwyer, Kelly Jefferson, Bernie Senensky, Eric Alexander, Ingrid and Christine Jensen, Ian Hendrickson-Smith (The Roots), Kirk MacDonald, and Pat Labarbera. In 2016, Morgan was awarded a Chalmers Prize from the Ontario Arts Council, and a grant from the Canada Council For the Arts, to study privately in New York City with jazz legends Billy Hart, Kenny Washington, and Jimmy Cobb. The culmination of his experience results in a distinctive, energetic, and musical approach to the drums that is steeped in the bebop tradition of his mentors, yet is forward-looking and diverse enough for the most contemporary of jazz artists. Morgan has appeared on stages across Canada and around the world, including tours of the US, Mexico, England, Ukraine, and India. His latest release is the co-led “Donnybrook: Live At The Bassment”.