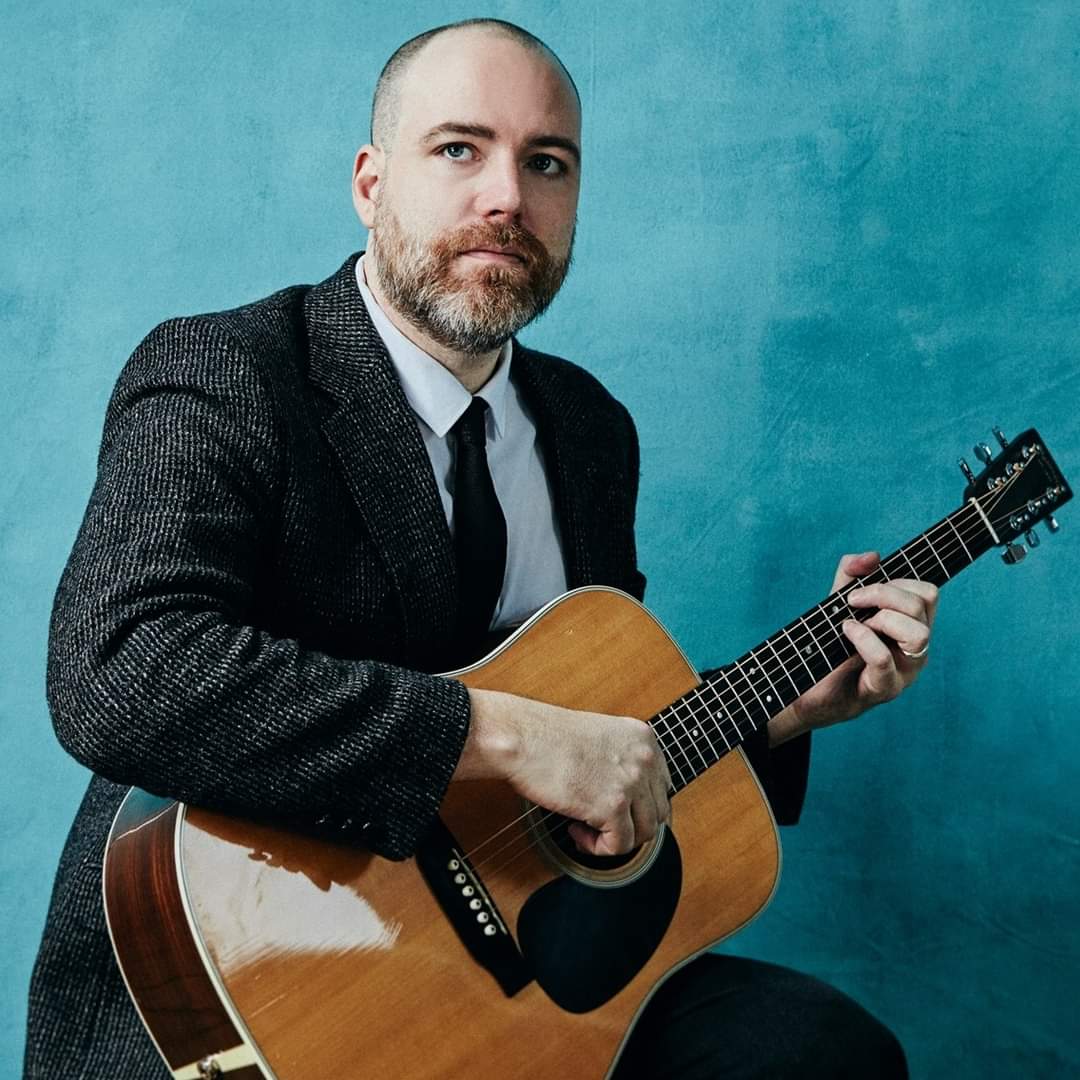 Guitarist and composer born in Antigonish, Nova Scotia in 1980, Nathan began studying guitar at age 12 with a family friend and then later with Ross Anderson, a disciple of George Benson, at the Halifax Folklore Centre. At 15 he met alto saxophonist and Dalhousie music professor Don Palmer  and was introduced to the jazz of Lee Konitz, Lennie Tristano, and John Coltrane. After listening to Lenny Breau, he started to hear other great Canadian jazz guitarists like Sonny Grenwich, Ed Bickert, and Lorne Lofsky. Soon after moving to Toronto at age 18 he began performing with drummer Norman Marshall Villeneuve and pianist / hammond organist Bernie Senensky. He has since been recognized as an important voice on the Canadian guitar. Nathan studied with Canadian jazz icons like Don Thomposon, Alex Dean, and Rob McConnell of the Boss Brass. In 2014 Nathan was honoured to perform posthumously with McConnell’s Mighty Boss Brass at Koerner Hall in Toronto.