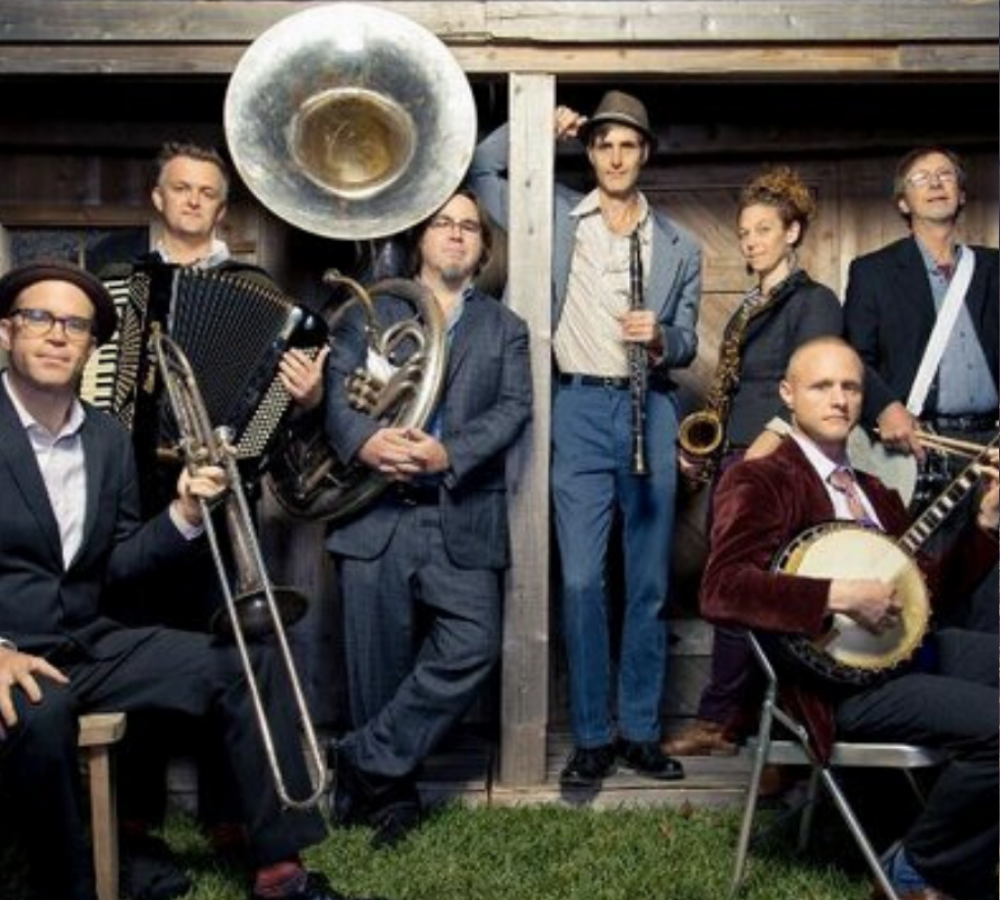 Panorama Brass has been bringing all sorts of music into all sorts of situations since the mid 90s, always with a strong New Orleans party vibe cultivated over years of entertaining locals and tourists alike in their native Crescent City. They have been playing weddings, funerals, parties, nightclubs, parades, concerts, corporate events and music festivals locally, nationally and internationally ever since.

The Panorama Jazz Band took shape in November 1995 when a friend asked New Orleans clarinetist Ben Schenck to organize a combo for her wedding. Originally a trio, the group gradually evolved by 2006 to include seven players (clarinet, alto saxophone, trombone, accordion, banjo, tuba and drums). The original concept was to perform New Orleans Traditional Jazz and drop in an occasional number from the Caribbean or Eastern Europe. Before long, however, the musicians in the band gradually became more fascinated by Jewish klezmer, the Creole biguines of Martinique and folk music from the Balkans and Latin America, occasionally dropping in music by Jellyroll Morton, Louis Armstrong, Sidney Bechet or Fats Domino to remind listeners where the band is from.

In 1997 they began playing Mardi Gras parades, a project which eventually grew into a separate marching outfit, the Panorama Brass Band. That group has been active primarily during Carnival time in New Orleans as the official brass band of the Krewe du Jieux and the St. Anthony Ramblers as well as marching in such parades as Krewe of Muses, Knights of Babylon, Krewe of Tucks, Krewe of Morpheus and Box of Wine. The brass band does also perform in New Orleans nightclubs as well as for weddings, funerals, private parties and other events.