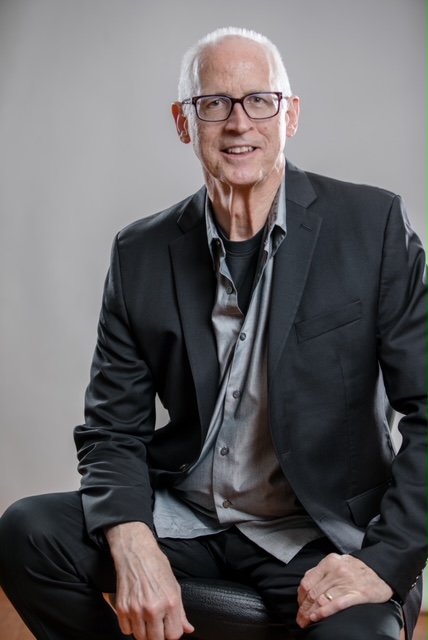 He can be heard as a sideman and/or arranger on dozens of recordings, and his CDs as a leader showcase his compositions and feature great performances by many great LA musicians.

As a composer, he has provided music for many network series, including “Saved By The Bell”, “The Fresh Prince of Bel-Air”, “Party of Five”, “Herman’s Head”, “The Mommies”, “Rhythm and Blues”, and “Platypus Man”, as well as for feature films, live theatre, and numerous specials and documentaries. He is active as an arranger for many LA singers and instrumental groups. As a studio musician, he has played on many scoring dates for TV and films.