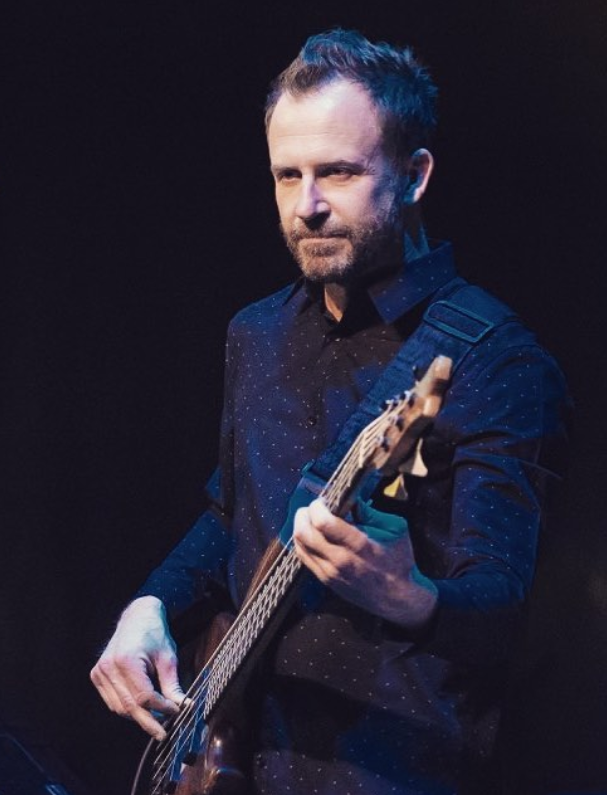 Richard studied baroque timpani at the Hochschule for Musik in Munich, Germany. His primary teacher was Peter Sadlo. He has also had coachings with Reiner Seegers, principle timpanist of the Berlin Philharmonic. His studies on the hackbrett-cimbalom took place at the Richard-Strauss-Konservatorium, also in Munich, at the studio of Birgit Stolzenburg. Richard performs and records regularly with the Aradia Baroque Ensemble, which he is principle timpanist of, in Toronto, Canada. To date he has recorded five cds with that group on the Naxos label. He has also performed with Tafelmusik, Opera Atelier and the Bach Consort, also based out of Toronto. He has recorded with the Canadian Broadcasting Corporation, both on disk and on air, with both Tafelmusik and Aradia.

Richard’s jazz studies took place at the University of Toronto and the Banff Centre for the Arts. His teachers have included: Jim Blackley, Dan Bodanis, Joe La Barbera, Don Thompson, Phil Nimmons and Paul Read. He has also had coachings with Rob McConnell and Dave McMurdo. Richard has taught jazz drum set at Appleby College and privately, and has performed with The Ron Paley Big Band, Charles Cozens, Hugh Fraser, Plakaso, Larry Bond Trio, Wilf Sharpe Big Band and the Swing Shift Big Band. He has also played in many community big bands as well as the University of Toronto A & B bands.