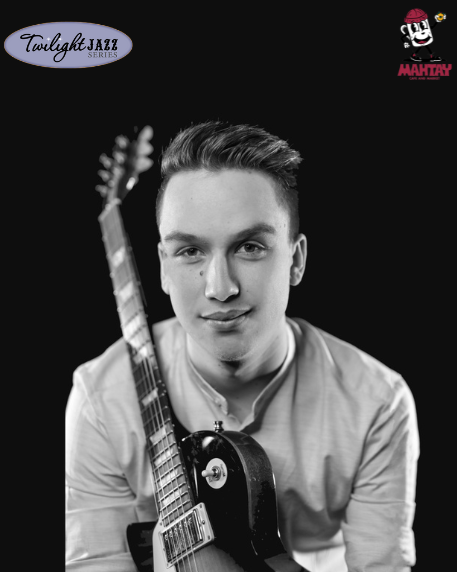 Spencer Mackenzie has a deep, soulful, true to the blues sound, with an electrifying twist that captivates his audience. “His guitar playing is crisp and clean even as it delivers some down- to-the bone licks…He’s got the blues power in his soul…” – Blues Blast Magazine.

His previous album ‘Cold November’ earned nominations, rave reviews and hit the top of the Blues Charts! Working with Eddie Krammer brought his experience to a whole new level! “With an eye towards the future, he’ll be the one taking the blues there with him…Cold November is jaw-dropping in its maturity!”-Rock and Blues Muse

Spencer’s newest release ‘Preach To My Soul’ is out now and making some serious noise once again, captivating the true blues audience while crossing the barriers to inspire the blues-rock, soul and roots fans!

Mackenzie has developed a tone, a vintage sound, a style that resonates and phrasing of a seasoned pro. Music is language. Words matter as do notes. Where they reside in a solo and how when layered they sometimes crunch and distort, at others sing and sting, is where his artistry resides in this new album. “In the new recording, I’m thoroughly connected to my roots. The title track Preach to My Soul, essentially refers to just that. The powerful influence from those that came before me are fundamentally preaching to my soul, channeling their passion, communicating their love for the Blues to come through me in my music.” Some tracks have a heavier guitar feel, some intricate blues all influenced with more of a blues-rock intent behind it. Preach to my Soul is a new direction for Spencer, it is sure to captivate the true blues audiences while crossing the barriers to inspire the blues-rock, soul and roots fans!