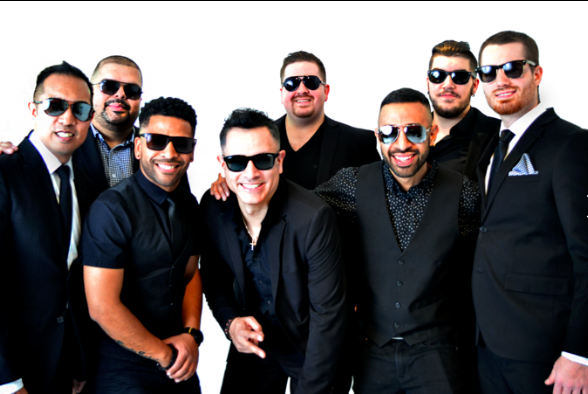 SWA, short for Salseros With Attitude, was established in 2016. The formation process came about as a natural next step after the 3 founding members, Alex Naar, Andres Magno and Jairo Acuña, worked together extensively as a collective of individual musicians in backing one of the city’s top Latin hip hop groups. Since its establishment, SWA has found success establishing itself as one of Toronto’s top Latin Music acts, performing all over the region in different festivals, venues and events. Aside from having its own shows to sold out crowds, SWA has also had the pleasure of backing up some of the most influential artists of their time in the salsa scene, such as the likes of Charlie Aponte and Ismael Miranda, and also with new, exciting and established talent such as Adonis Puentes and Fito Blanco, all of whom are Grammy nominated artists.

Each member has years of experience contributing their respective crafts within Toronto’s fast growing salsa and Latin music scene and community, each working with several of the city’s top Latin music bands individually. Saxophonist and vocalist Alex Naar is a veteran and pilar of Toronto’s Latin music scene, establishing himself early on in his career in the elite of top performers in the city, and remaining in that exclusive list to this day. Drummer and multi percussionist Andres Magno, raised in the Uruguayan Candombe tradition, has become one of the city’s most exciting sought after timbal players, drummers and percussionists in the Latin music scene. Conguero and percussionist Jairo Acuña has established himself as one of the top go to congueros in the city, playing with several of Toronto’s top salsa and Latin music bands. To add to the mix, SWA members Marco De La Cruz, Jonathan Amador, Gerardo Magno, Marcelo Baladan, and Toronto legend Ricky Franco, all excellent musicians in their own right, all contribute their own musicality, talent and vision to this dynamic group. Together they bring a new, bold and creative force to the Latin music scene in Toronto.

SWA’s current focus is to branch out beyond their native Latin culture and display their love for different musical genres and expressions, bridging them with their own heritage to create something new, fresh and exciting! Stay tuned for their next performance! 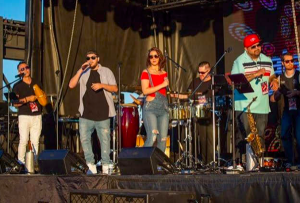