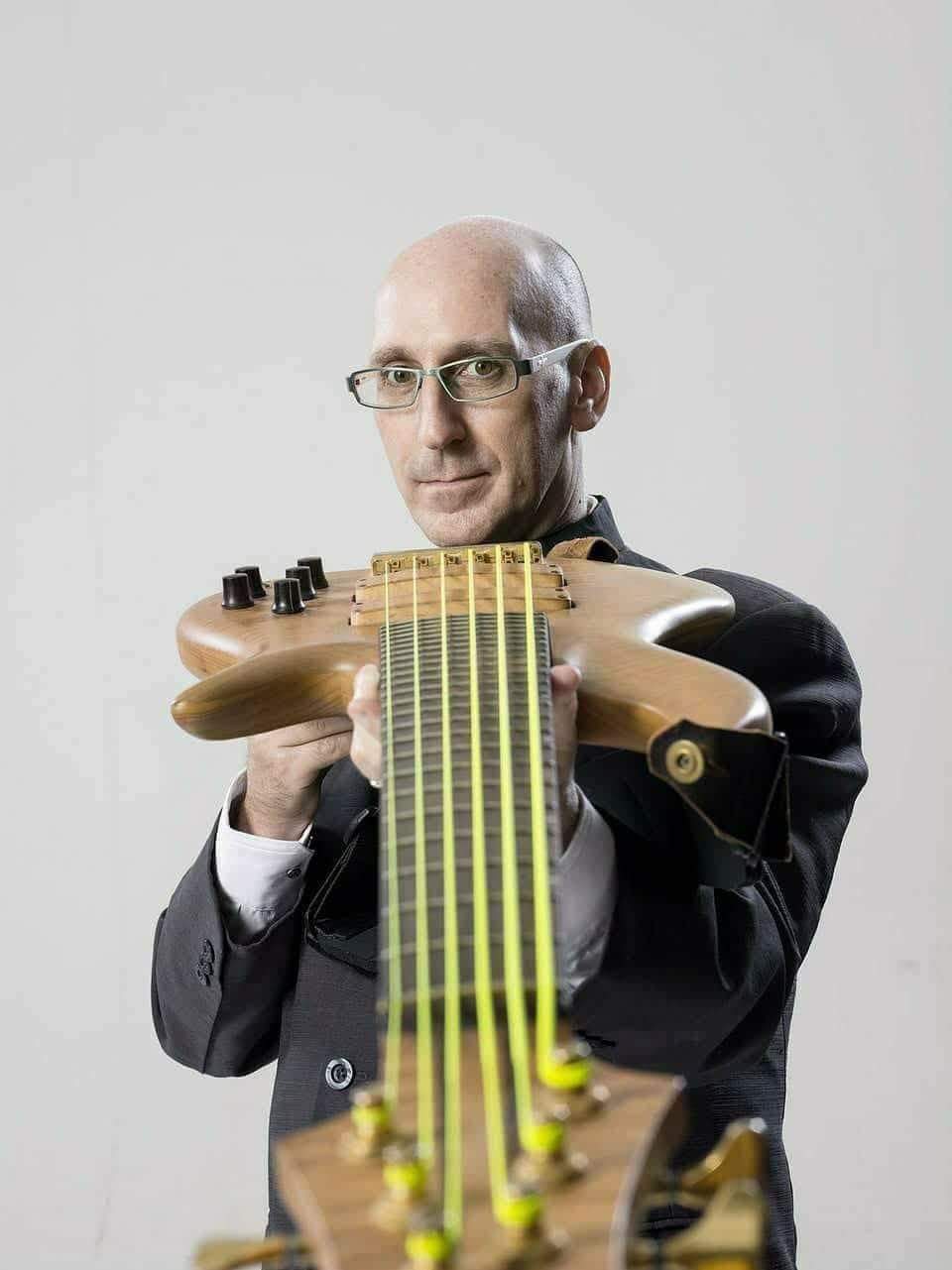 Coming from Montreal, Sylvain Gagnon has extensive international touring and recording experience. He is a virtuoso of jazz bass playing and has experience in music from many continents and styles ranging from rock to standard jazz, from Carnatic (classical music from South India) to African music, from funk to Latin music, from solo to big band.

Sylvain has recorded over 150 albums with musicians such as Joey Calderazzo, Jeff “Tain” Watts, James Gelfand, Jean-Pierre Zanella, Daniel Lavoie, Magella Cormier, Helmut Lipsky, played on over 100s jingles, dozens of movie soundtracks, toured internationally with his own band and many internationally acclaimed musicians. He also appeared in many movies, teleseries and talk shows as a musician.

Sylvain will be performing with the David Restivo Trio.