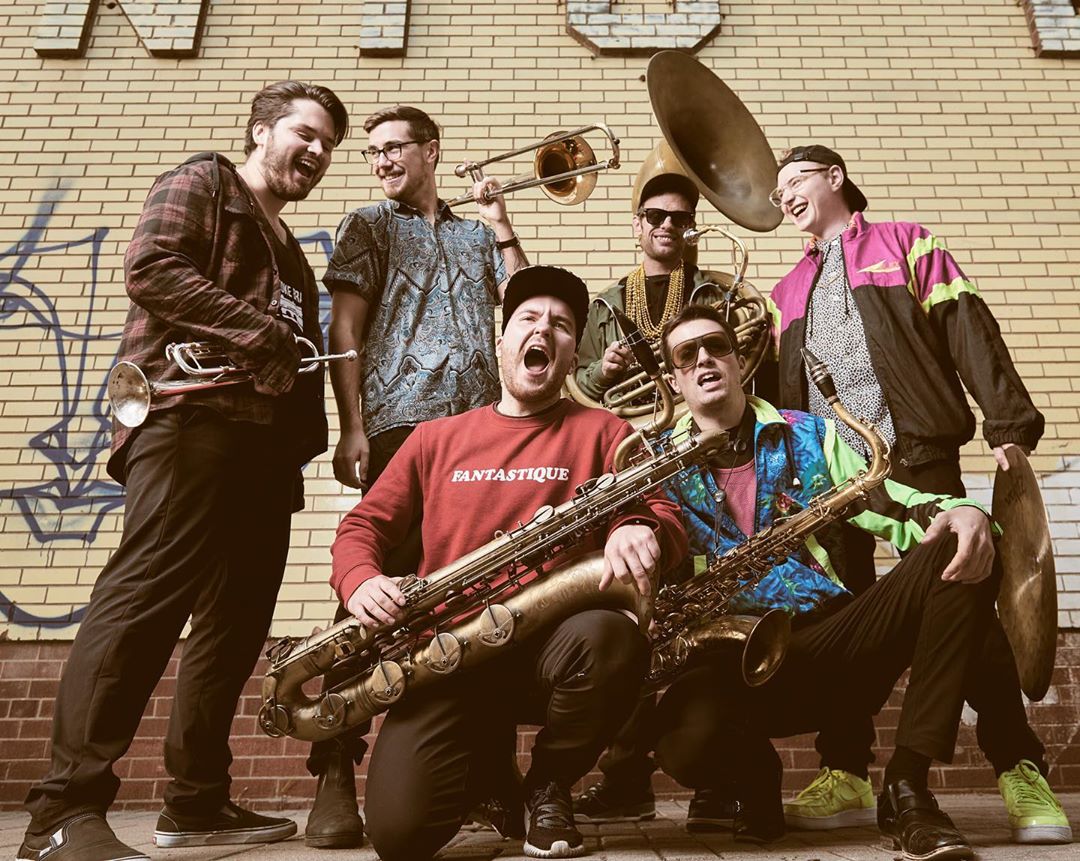 Big Smoke Brass was formed in the summer of 2017 by a group of friends from the University of Toronto’s Jazz Performance program. The band cut its teeth playing on the streets of the Toronto and quickly garnered a following thanks to its ear-catching sound and strong group dynamic. Busking on the streets led to several performances on Toronto’s club circuit, as well as numerous private and corporate events around the GTA and central Ontario.

The band released their first EP, “NO BREAKS” in May of 2018. 2018 also saw Big Smoke’s second season of busking and extensive performance, culminating in the band’s first full-length tour in August of 2018, to the east coast of Canada and back.

The band also got a chance to perform alongside their musical heroes, The Lucky Chops, in September of 2018, and were a featured performer at TEDxToronto 2018. Since then, the band has soared to new heights with the release of their newest video, “Blame It On the Boogie.”

In endeavouring to continue spreading this music far and wide, Big Smoke Brass’ number one commitment is connecting with as many people as possible and bringing them the kind of infectious, joyous energy that comes with their music. Big Smoke Brass is dedicated to creating positive atmospheres for all audiences, whether they are on the streets, in the clubs or at various events and festivals across Canada and beyond.

Big Smoke Brass also extends it commitment to community and the spreading of music through educational outreach. The band is extremely passionate about working with music programs in schools and other educational settings, so that they may bring some of their energy and passion to the next generation of musicians.

The band can still be found playing on the streets of Toronto in the summer, interacting with and performing for so many new people every day. Through this and all their activities, Big Smoke Brass continues to push itself to new heights and spread its music as far as it possibly can. 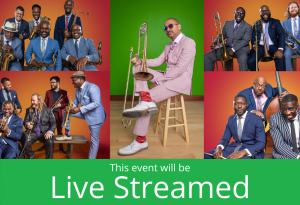 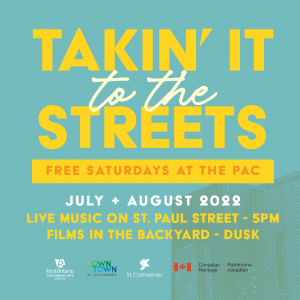