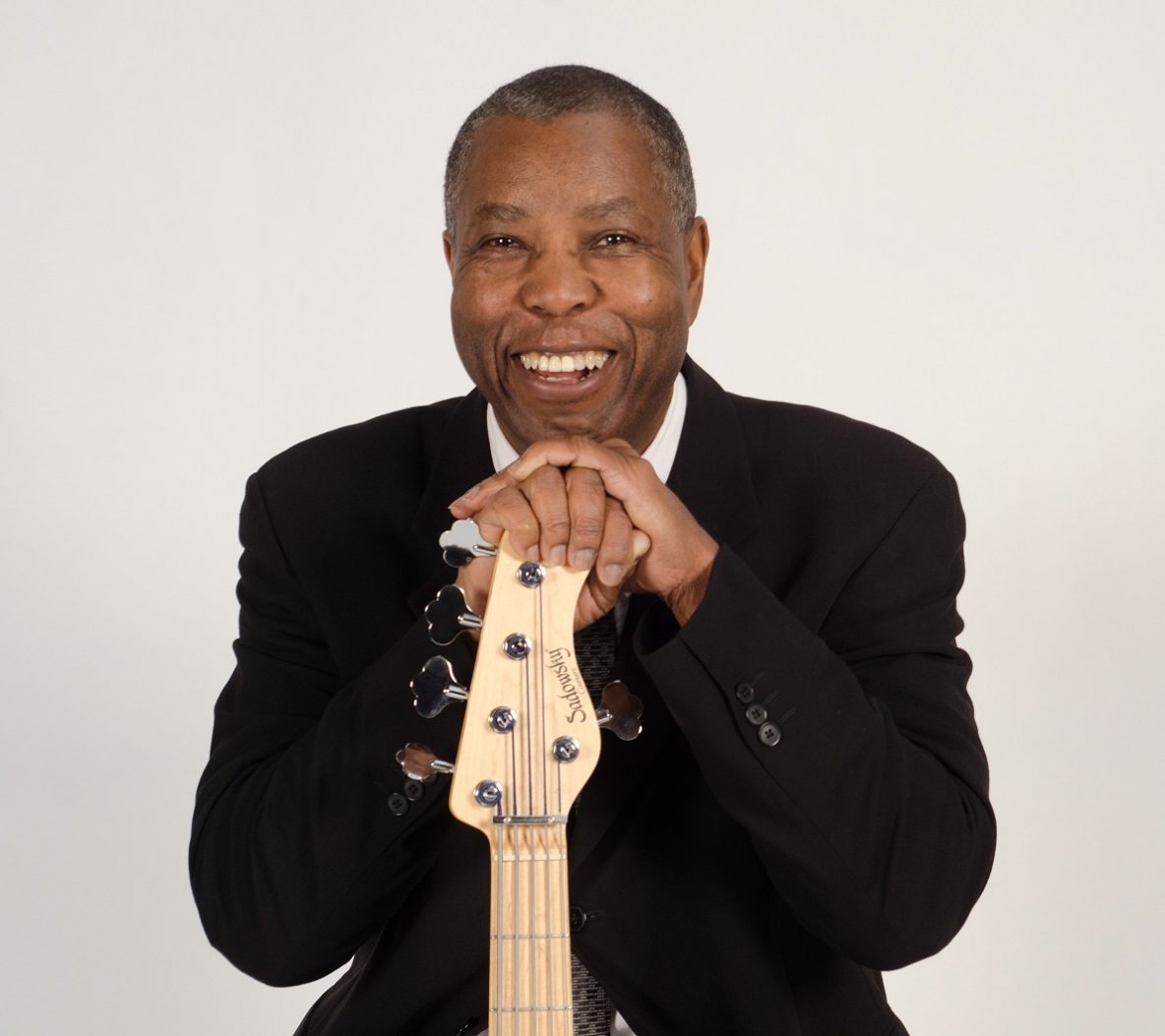 Thomas Nelson is a bassist and vocalist currently located in the Niagara Region. He has performed in clubs, concert halls and festivals across Canada, Europe and the U.S., including many  CBC television and radio shows.

Throughout a five decade  career, he’s performed with some of the best in the  business on stage and in the recording studio. As bassist in the late Colleen Peterson’s band he opened nine evenings at Toronto’s Massey Hall for Canadian singer-songwriter Gordon Lightfoot. Thomas has performed alongside top Canadian artists like Toney Springer (Wild T), Rick Taylor, Willie P. Bennet, and Mark Haines to name a few.

As bandleader for seven years, he’s had the distinct honour and pleasure of contracting numerous talented local musicians from the Golden Horseshoe The Thomas Nelson Band has performed for audiences in packed local venues, including the TD Niagara Jazz Festival, with Brad Krauss, Randy Stirtzinger, Stan Szymkow and Graham Lear.

Thomas’ strong ‘in the pocket’ bass style combined with his sassy vocal delivery of songs from the Blues, Funk, Jazz, RnB and Soul, song books is unique, fun and entertaining.