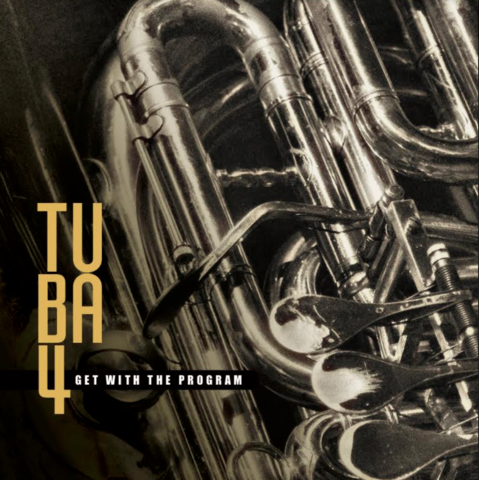 BAND BIO:
Tuba4 is a jazz quartet with the tuba performing all bass duties. We perform originals, standards, as well as pop tunes interpreted as only this quartet can and does.

ARTIST BIOS:
Jay Burr has had the good fortune of playing and recording with artists as diverse as Sam Rivers, Jane Siberry, KC Roberts and the Live Revolution, John Millard, and many many more. Danny Lockwood is a Hamilton institution, drumming with Jack De Keyser, and virtually every local act for the past 35 years. He has his own group called his Favourite Grooves. Bruce Tournay is a talented keyboardist, writer and singer, and is currently working extensively fronting tribute shows ranging from Elton John and Billy Joel, and backing others ranging from Marie Bottrell (Dolly Parton) to Marty Edwards (Kenny Rogers). Sal Rosselli is a monster musician who plays tenor sax like a force of nature. I’m proud to lead this group, and make genuine music with these fellas.

HISTORY:
Tuba4 started in 2010 as a house band to host weekly jams at Stonewalls Restaurant in Hamilton. While starting an MA in Jazz composition at York University, Jay Burr assembled a core of 3 musicians, Bruce Tournay, Danny Lockwood and himself to facilitate this weekly event. These musicians quickly gained the chemistry and reputation to accept a weekly residency at one of Hamilton’s great musical institution, the Cat and Fiddle. They performed weekly for nearly 2 years, and while doing so recorded their album, Tuba4/To The Head. Although starting as a trio, the band soon coerced Sal Rosselli to come on board, and have been having the time of their life playing exactly what they want.

AWARDS:
Danny Lockwood has performed on a Juno Award winning album (Jack de Keyser/Live), and Jay Burr has been on many albums nominated for Juno’s and West Coast Music Awards, and twice been awarded Yukon Arts Audience Awards for his musical involvement in the Longest Night Ensemble and Wildlands. 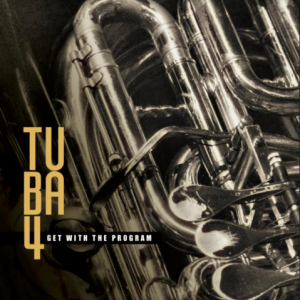