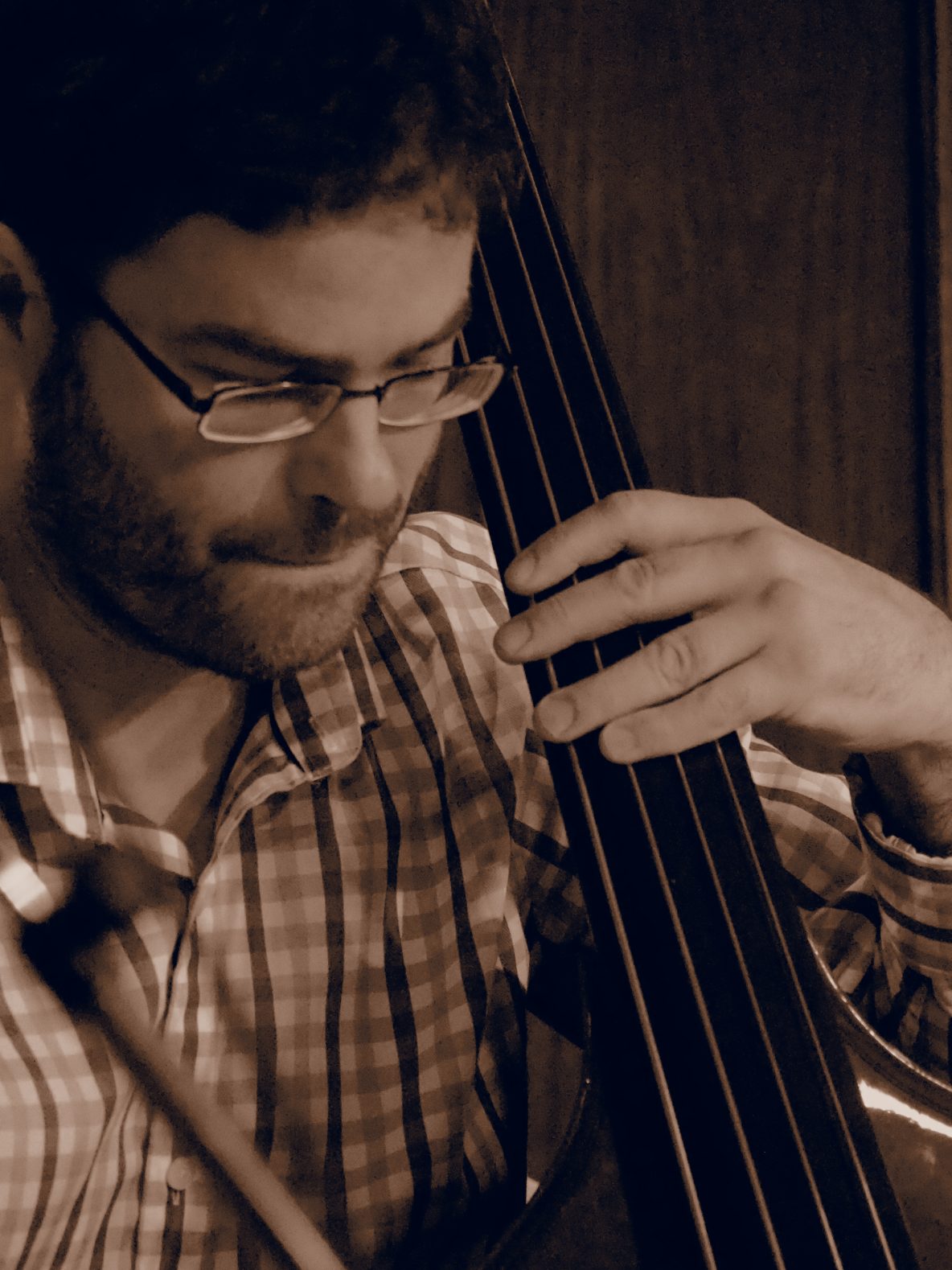 For well over a decade Tyler Wagler has been an in demand sideman in Canadian folk, roots, and reggae music.  He has been busy playing guitar and bass with artists such as The Human Rights, David Sereda, Raven Meets Lion and many more. He relocated to Guelph thirteen years ago from Toronto where he studied electric and double bass, earning a diploma in jazz performance from Humber College and a Bachelor of Music degree from Thompson Rivers University.  Since moving to Guelph he has been busy playing with prominent locals such as Joni NehRita and Tannis Slimmon, as well as releasing a full length album with modern jazz trio Hammerton/Wagler/O’Neill.  As a solo singer/songwriter he has released two EPs under his own name.