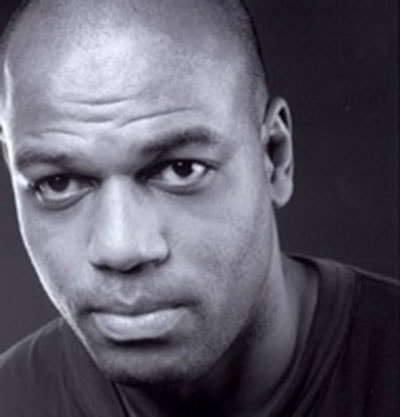 Walter Maclean was born in Germany to a Ghanaian Father & a German Mother. He grew up in Germany & Ghana & started to play Percussion while his family resided in Ghana in the 70’s.He has been a professional Musician since the age of 17. Throughout the years he has studied with renown Master’s of Rhythm such as Adja Addy, Nippy Noya & Rick Gratton. 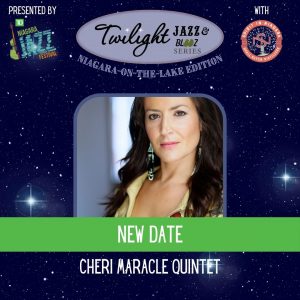