*  Not included in TD NJF Passes * 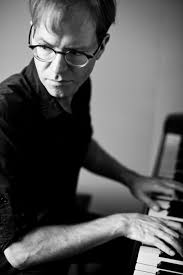