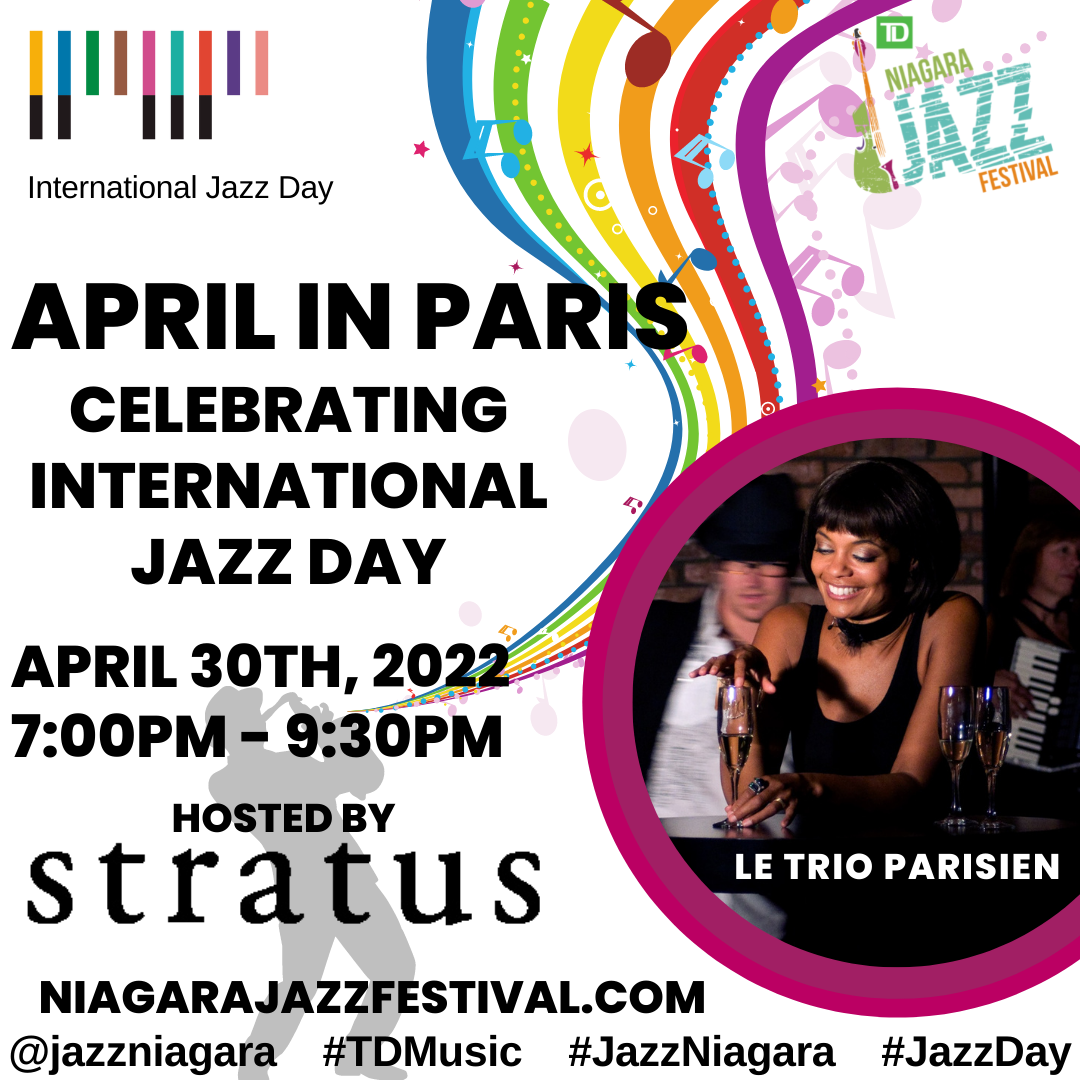 If you can’t make it out to this FUNDRAISER event you can always help out by donating to support the festival:

If you missed this year’s International Jazz Day, here’s a sneak peek.

This will be an annual event so be sure to sign up for our newsletter to be part of our Niagara’s Jazz Club to be the first in the know.

This event is a FUNDRAISER for the festival and will include:

Let Juliet Dunn and her trio take you on a trip to Paris… le vrai Paris de nos coeurs. Smokey cafes and bistros, cozy hideouts, jazz ‘caves’, sleepless nights, the river Seine, Montmartre, et encore…  All of this set to the music of Edith Piaf, Josephine Baker, Charles Aznavour and more. Accompanied by the accordion stylings of Tom Szczesniak this show will truly transport you to Paris, France. Bon Voyage!

Find us on the International Jazz Day website HERE.

PLEASE NOTE: Traditionally the festival aims to donate a portion of our fundraiser proceeds to a worthy cause. Our hearts are still with our friends in Ukraine and we can not bear not helping out. This year 10% of our proceeds are going to support the Ukrainian Community in these terrible times. Together we can make a difference! 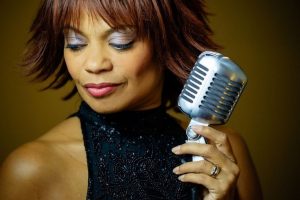 Juliet Dunn performs regularly with her husband and musical partner Peter Shea in their duo called ‘The Shea D Duo’. With this duo they perform an assortment of jazz, soul and pop.  Juliet’s other bands include the Juliet Dunn Quintet, Le Trio Parisien (her French band) and the Kitt Cat Collective. She was the recipient of the Niagara Music Award for ‘Jazz Group of the Year 2011’ with her band ‘Le Trio Parisien’ and she also took home the same award in 2009 for her group ‘The Juliet Dunn Quintet’.

Juliet also has had the pleasure of hosting her own radio show on Canada’s premier jazz station:  JAZZ.FM 91.  Her show “Sunrise” ran for 3 years (October 2011 – October 2014) and aired every Saturday and Sunday morning from 6am – 9am.

With the rest of her time, Juliet engages in many other activities such as being a booking agent for other musicians, emceeing for Festivals and various venues, teaching Zumba, working with children, volunteering and much more to keep her young at heart. 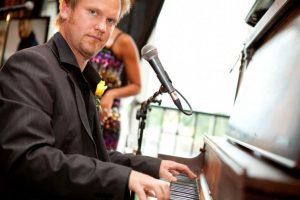 Born and raised into an Irish/Icelandic family, Peter Shea began his lifelong love affair with music surrounded by a family of musicians and music lovers. In 1995 Peter graduated from the University of Toronto with a degree in Jazz Performance and Composition.

Peter’s extensive resume includes performing on keyboards for the hit Toronto Second City dinner theatre show “Tony and Tina’s Wedding”; touring across Canada with comedian Sean Cullen; performing for a month at the world famous Edinburgh Comedy Festival on both keyboards and drums, including several live performances on BBC Television and Radio; performing on keyboard with the Jersey Boys in Toronto; a cross-Canada tour with the famous Montreal “Just for Laughs” Road Show including the Pantages and Massy Hall theatres.

With his long musical lineage, Peter Shea is considered one of Niagara’s eminent jazz pianist, percussionist, vocalist, composer and arranger. Along with his wife and musical partner, Juliet Dunn, Peter Shea has performed in over forty countries as a bandleader, vocalist and keyboard/piano player. 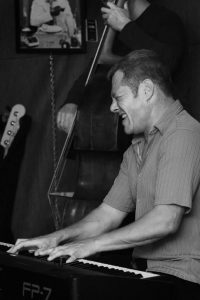 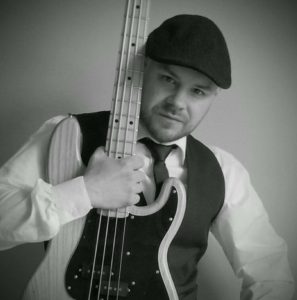 Adrian Juras is a professional bass player residing in the Niagara Region. Fluent on both Double Bass and Bass Guitar, he has performed around North America with various different touring acts and worked for Carnival Cruise Lines entertainment in the Caribbean. You will find Adrian most often performing in production shows, theaters, as well as freelancing around Niagara and the GTA in various Jazz, R&B, Country, and Singer/Songwriter settings. 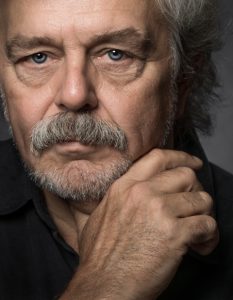 Tom Szczesniak first arrived in Toronto in 1973, following a stint with the U.S. Air Force Band in Washington, D.C. Since that time, he has performed as a musician on the scores of over 100 feature films, numerous television shows (such as “Earth: Final Conflict”, “Street Legal”, “The Road to Avonlea”, “Side Effects”, “SCTV”, “The Woflman Jack Show and “The Jim Henson Hour”) and over 1,000 commercials. As a player, he has also been much in demand by some of the finest international performing artists, such as Gordon Lightfoot, Anne Murray, Esthero (arrangements – Gold Album), Brian Adams, Little Richard, K.D. Lang, Lenny Breau, Joe Williams, Marc Jordan, Marvin Hamlisch, Dan Hill, The Rankin Family, Dionne Warwick, Bruce Guthrow, Smokey Robinson, Bobby McFerrin, Diahann Carole and Susan Aglukark, as well as jazz greats “The Boss Brass”, Gil Evans, Thad Jones, The Cape Breton Symphony, Nimmons and 9, Bruce Cassidy’s Hotfoot Band, The Canadian Pops Orchestra as well as performances for former U.S. Presidents Richard M. Nixon and Lyndon B. Johnson. 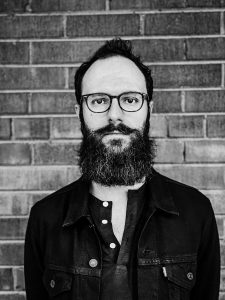 Jeff Luciani is a Canadian drummer and percussionist from St. Catharines, Ontario. After graduating from Mohawk College’s Applied Music Program in 2003, he began to work on establishing himself within the jazz, improvised music, singer-songwriter and Brazilian communities throughout the Niagara Region and city of Toronto. He then went on to perform throughout the world with celebrated Canadian artists: Sean Jones, The Dears, Derek Miller and Madison Violet. Jeff is currently an active member and collaborator with the groups/bands/artists; Batucada Carioca, SoundSound, Bankruptcy, Sarah Jerrom & Dream Logic, Colin Fisher, and The Dears. In addition, Jeff also works as an independent foley artist. He lives in Toronto, Canada.