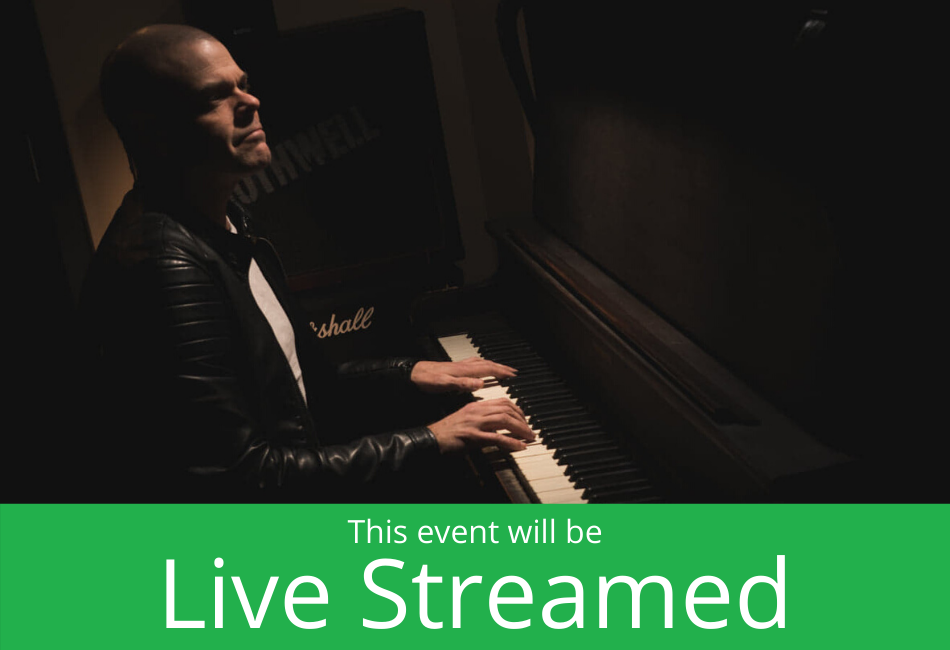 In addition, Bruce is an on staff musician at Compasspoint Bible Church in Burlington Ontario, which hosts a contemporary service involving a seven piece combo. Further, in 2009, Bruce was asked to coach the TABB 5 choral ensemble that fronts the Toronto All Star Big Band. Bruce has received the Humanities Medal For Special Achievement from McMaster University and the Hamilton Spectator Scholarship (Mohawk College).