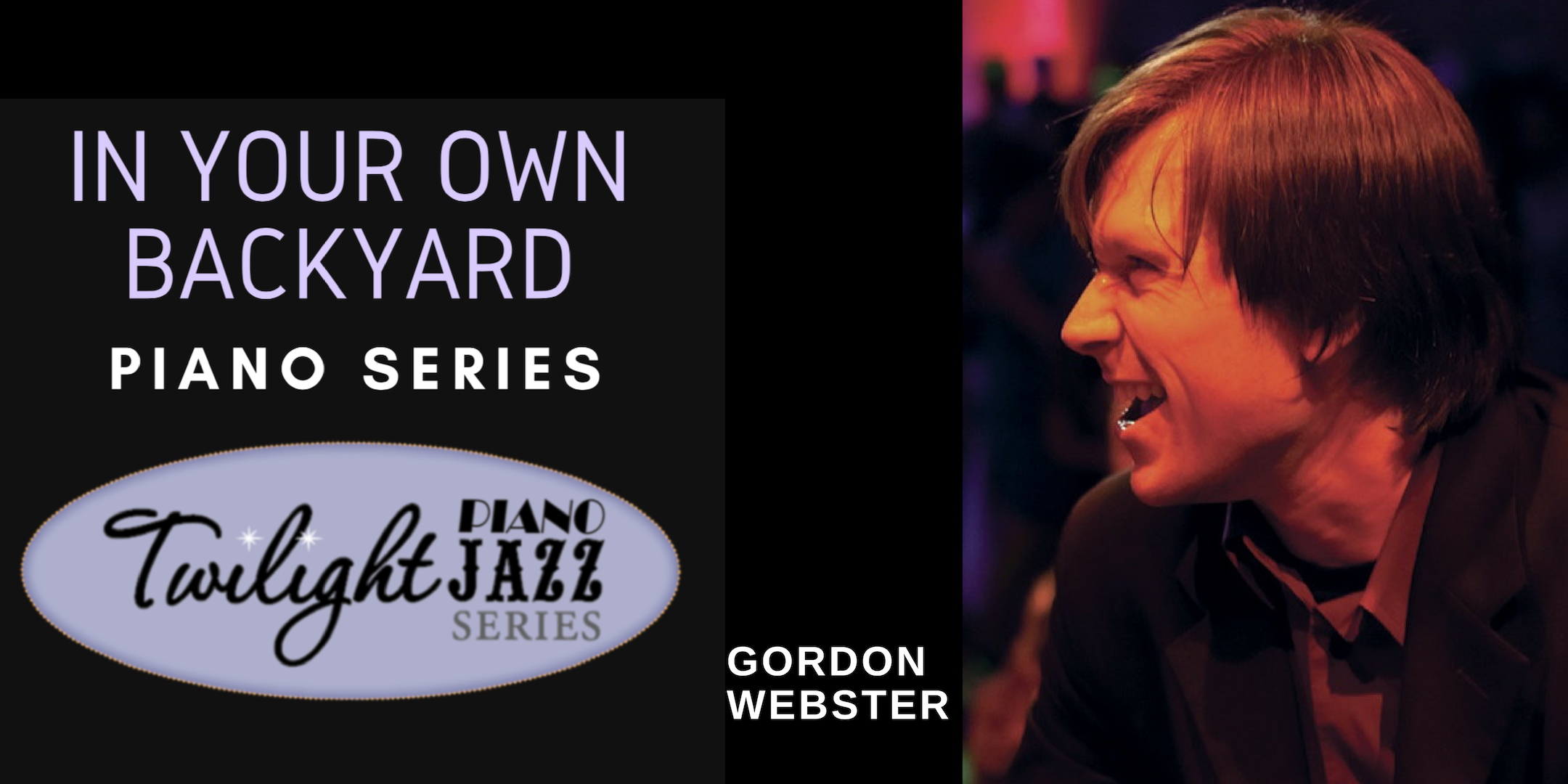 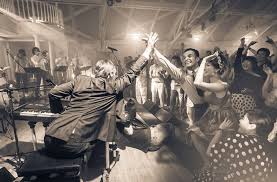 Date: Monday, April 8th, 2018
Time: 7 pm – 9:30 pm
Location:  This event is in an intimate setting at a private location in the North end of St. Catharines (close to Niagara-on-the-Lake).  For privacy reasons, the secret location is only revealed upon purchase of tickets or passes. (The location is fully accessible.)

Webster graduated from the Manhattan School of Music Masters Degree in jazz studies program in 2006, and has studied privately with Kenny Barron, Garry Dial, Sonny Bravo, Ari Heonig and Samir Chatterjee. He has performed in Japan, Korea, Hong Kong, Singapore, France, Australia, and throughout the United States and Canada at international jazz festivals, jazz clubs, and dancing events including lindy exchanges, workshops and camps.

Originally from Ottawa, Webster began studying music at the age of four. In 1993 he moved to Toronto where he earned a Bachelor of Music from the University of Toronto in 1999. During his eleven years as a Toronto resident, Webster was able to collaborate with many of Canada’s finest jazz instrumentalists and singers. His first trio recording, as a leader, “Three We” was released in 2000 with sidemen Duncan Hopkins and Kevin Dempsey. Other recording credits include Canadian jazz releases with Chris Robinson, Kim Addison, Rita di Ghent; groove/fusion projects KITE, Jukejoint and Gruvoria; a recent duo album with Rochester trumpeter Mike Kaupa; and brother Mike Webster‘s fall 2005 release Leading Lines featuring bassist John Benitez (Eddie Palmeri, Chick Corea, John Scofield) and trumpeter Mike Rodriguez (Charlie Haden, Joe Lovano, Clark Terry).

Gordon has taught jazz improvisation and piano at Jazzworks summer camp near Ottawa, Canada for five years, maintains a sizeable roster of private students, and has appeared in educational concerts for children with the National Arts Centre Orchestra in collaboration with conductor Boris Brott. In addition to his ongoing creative pursuits as a jazz musician, Gordon developed a passion for lindy hop and blues dancing over the past six years, which has become a significant influence in his life since 2001.

Gordon will take you on a journey through Lindy Hop and more…  Hear about his adventures playing all across the globe.