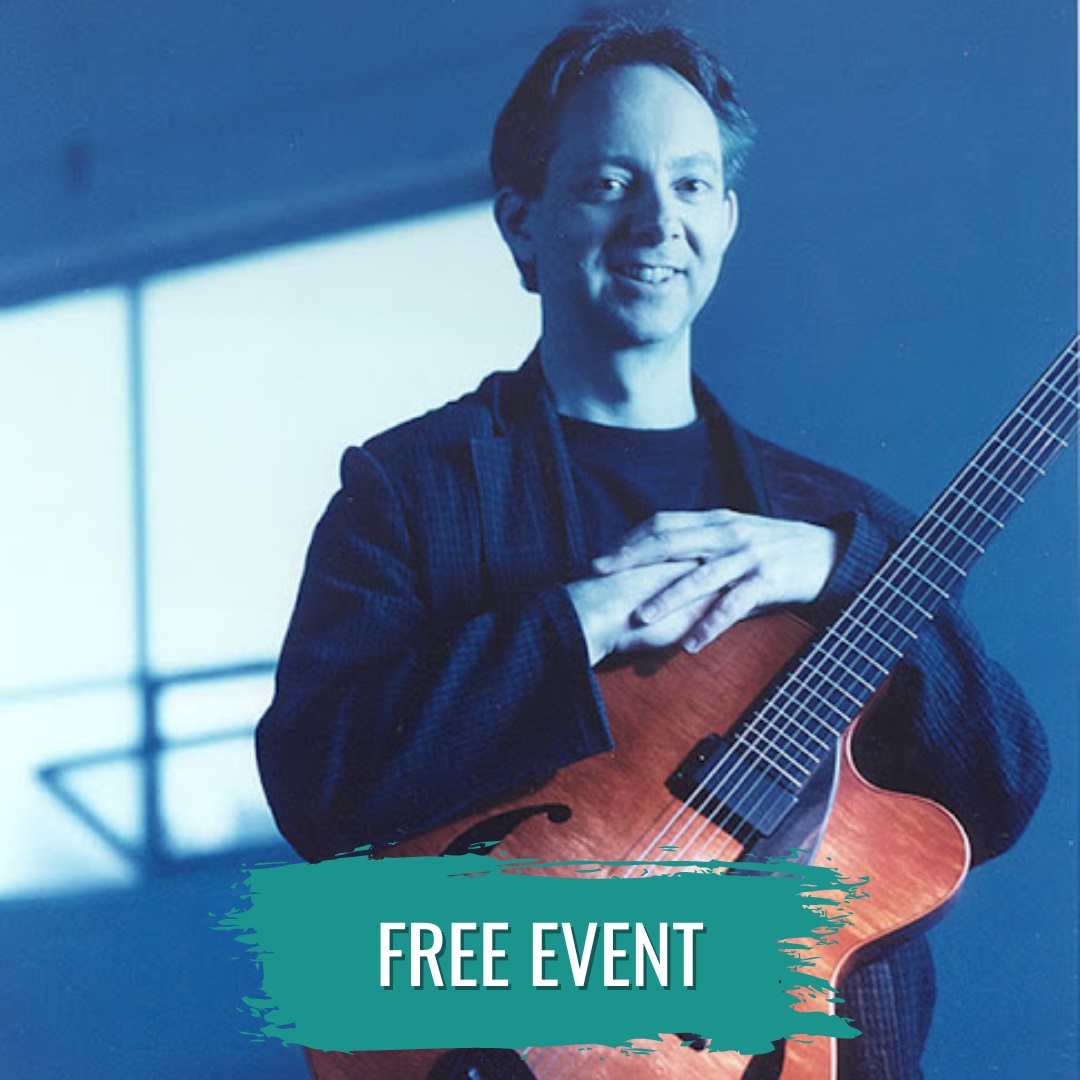 Hosted by Henry of Pelham 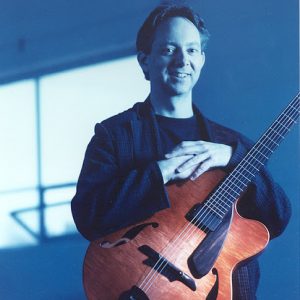