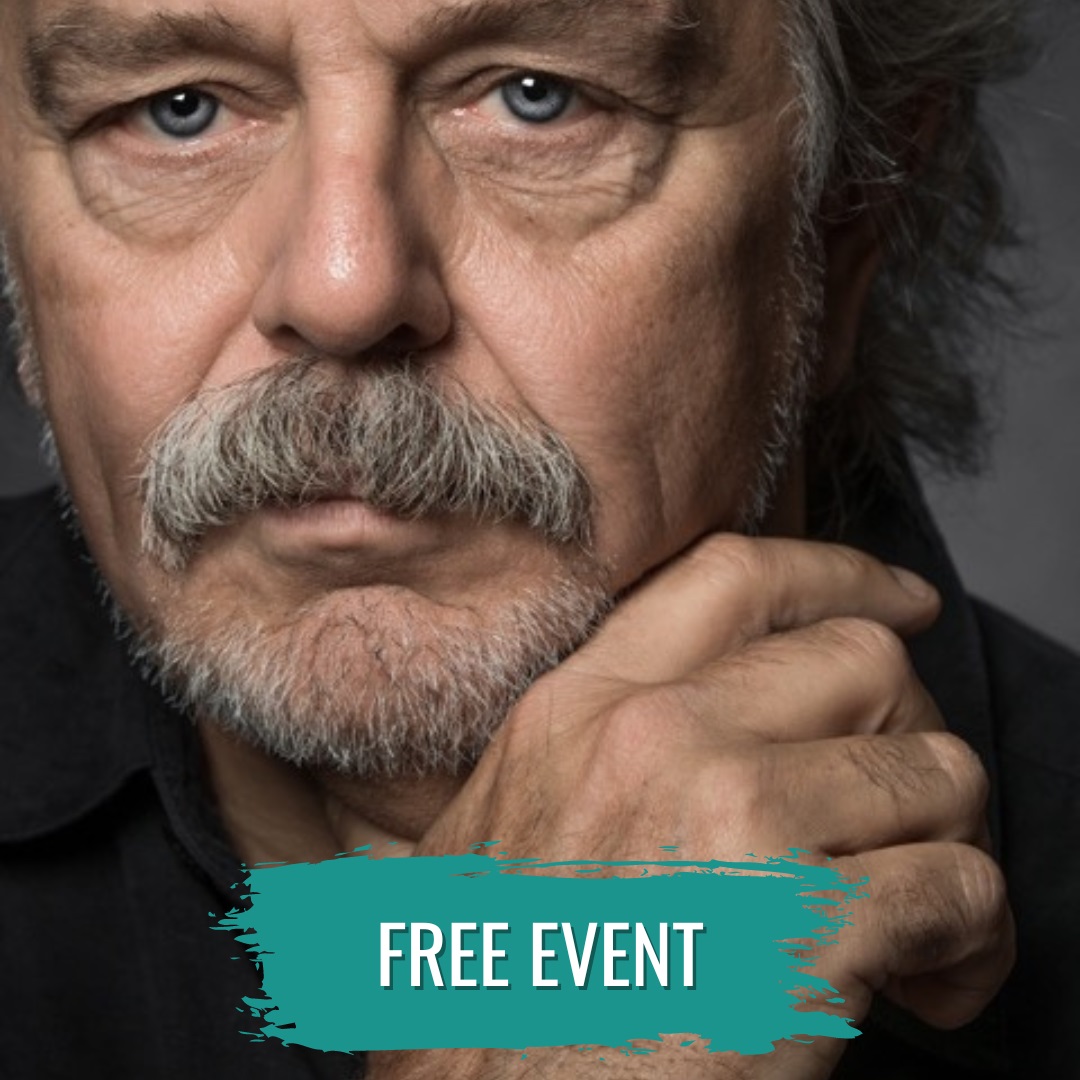 The evening’s performance will feature the Tom Szczesniak Trio. 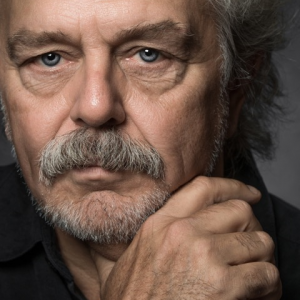 Composer, arranger, conductor, pianist, electric bassist and accordionist, Tom Szczesniak first arrived in Toronto in 1973, following a stint with the U.S. Air Force Band in Washington, D.C. Since that time, he has performed as a musician on the scores of over 100 feature films, numerous television shows (such as “Earth: Final Conflict”, “Street Legal”, “The Road to Avonlea”, “Side Effects”, “SCTV”, “The Woflman Jack Show and “The Jim Henson Hour”) and over 1,000 commercials. As a player, he has also been much in demand by some of the finest international performing artists, such as Gordon Lightfoot, Anne Murray, Esthero (arrangements – Gold Album), Brian Adams, Little Richard, K.D. Lang, Lenny Breau, Joe Williams, Marc Jordan, Marvin Hamlisch, Dan Hill, The Rankin Family, Dionne Warwick, Bruce Guthrow, Smokey Robinson, Bobby McFerrin, Diahann Carole and Susan Aglukark, as well as jazz greats “The Boss Brass”, Gil Evans, Thad Jones, The Cape Breton Symphony, Nimmons and 9, Bruce Cassidy’s Hotfoot Band, The Canadian Pops Orchestra as well as performances for former U.S. Presidents Richard M. Nixon and Lyndon B. Johnson. 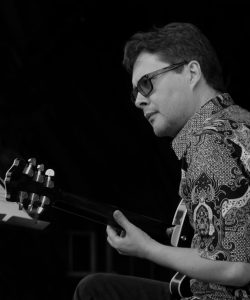 A leading figure of the Toronto jazz scene, Reg Schwager is a four-time winner of Canada’s National Jazz Award for Guitarist of the Year. Born in the Netherlands, Schwager moved with his family to Sudbury, Ontario when he was six, and by age 15 he was playing jazz gigs. From 1994-2004, Schwager worked with George Shearing. He has also performed with Diana Krall, Peter Appleyard, Rob McConnell and many others. He can be heard on over 200 recordings with artists including Junior Mance, Gary Burton and Mel Tormé. CD releases under his own name include Ever Now, Songbook, Delphinus, Arctic Passage, Duets, Chromology, Border Town, Resonance and – along with bassist Don Thompson – Live at Mezzetta and One Take: Volume Three. 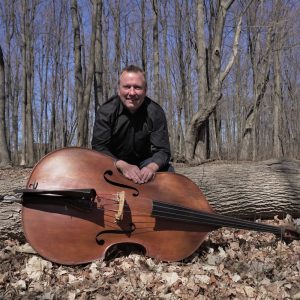 In January, 2005, Pat released his first CD as a leader, on Cornerstone Records, entitled “In the Moment” featuring some of Canada’s premier jazz musicians, Mike Murley, Reg Schwager and Barry Elmes. The CD has received rave reviews, including “In the Moment is a CD that’s very easy to like”, (Richard Bourcier, JazzReview.com), and “This is a classy contribution to the jazz canon”, (Geoff Chapman, Toronto Star). The Pat Collins Quartet was nominated for a 2005 National Jazz Award as “Acoustic Group of the Year”, “Album of the Year” in 2006, and Pat was nominated as “Acoustic Bassist of the Year” in 2005 and 2006.

In May 2020, Pat released his second CD as a leader, also on Cornerstone Records. It’s a trio recording featuring two of Canada’s premier jazz musicians, Tom Szczesniak on accordion, and Reg Schwager on guitar. The album is entitled, “Time Well Spent” and features compositions by all members of the trio, as well as tunes by Paul Simon and Michel Legrand.

Pat is also an educator, and is on the full-time music faculty of Mohawk College, in Hamilton, Ontario. Pat also taught for many years at Humber College in Toronto, as well as many summer music camps including the Interprovincial Music Camp, Kincardine Summer Music Festival and the National Music Camp. Pat is currently on the faculty of the Prairielands Jazz Camp in Regina, Saskatchewan as well as the Jazz for Adults camp at Wilfred Laurier University in Waterloo, Ontario.

Pat is active as an adjudicator and clinician at music festivals across Canada, including Musicfest Canada, The Golden Horseshoe Musicfest, and the West Coast Jazz Festival.