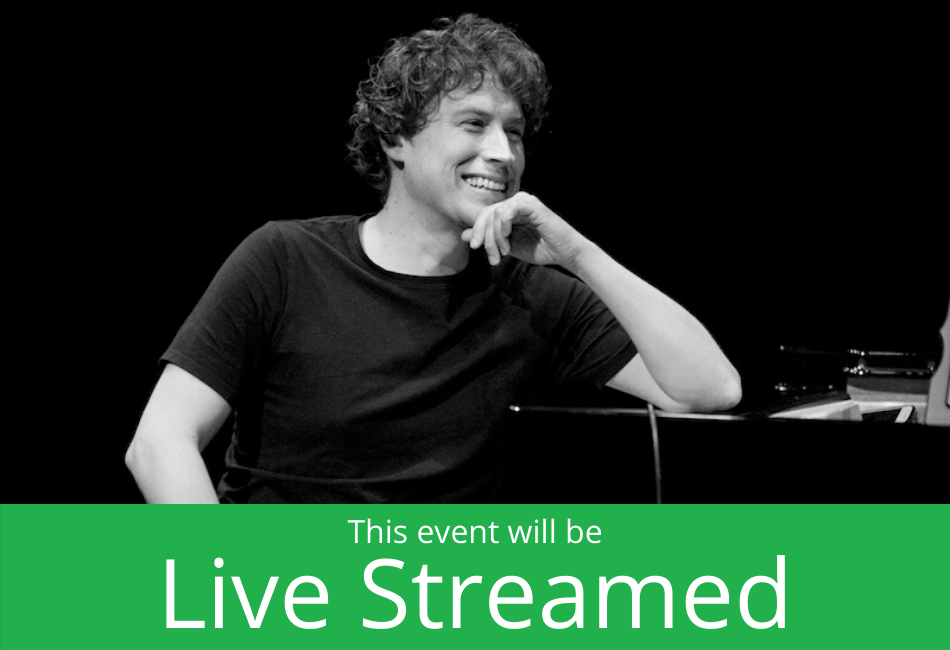 Since graduating with a Film Scoring degree from the prestigious Berklee College of Music in 1995, Vancouver native Chris Gestrin has become an integral part of the Canadian music scene. As a versatile pianist and multi-keyboardist, composer, engineer and producer he has worked on over 300 albums covering a wide range of musical styles. From avant garde electronic improvisations to greasy soul organ music, introspective piano jazz to top of the charts pop, rock and hip-hop, Gestrin is in high demand for his eclectic talents and ability to bring a high level of musical inspiration to any situation. 11 Juno awards, 4 Western Canadian Music awards, 2 Eastern Canadian Music awards, Aboriginal music awards and a Canadian Folk Music award are just some of the accolades from the numerous projects he has been involved with.As a jazz artist, Gestrin has performed on and off the stage not only with his great Canadian colleagues, but with a who’s who of the Jazz world. Gary Peacock, David ‘Fat Head’ Newman, Kenny Wheeler, Mino Cinelu, Jerry Granelli (Vince Gauraldi Trio), Petra Haden, Duke Robillard, Dave Douglas, Ben Monder, Michael Blake, Peter Bernstein, Jimmy Green, Ralph Bowen, PJ Perry, Red Holloway, and producer Lee Townsend to name a few. In the more mainstream music world, Chris has had the pleasure of working with a large number of prominent artists including Randy Bachman, D.O.A., Bob Rock, Colin James, Jann Arden, K-OS, Swollen Members, Jim Byrnes, Steve Dawson, Nickelback, Kelly Joe Phelps, Loudon Wainwright III, Long John Baldry, Barney Bentall and Jeff Healey .

Chris’s original music has been featured in numerous television shows including The Dead Zone, Dark Angel, The L-Word, The Outer Limits, Crash Test Mommy, and Rob Feenie’s New Classics. His score for the film ‘Songs She Wrote About People She Knows’ was nominated for ‘best original score’ in the 2016 Canadian Screen Awards. In 2007 Chris collaborated with Ocular tip media and film makers Jeff Carter and Diarmuid Conway to create a beautiful pairing of images and music in the 24 minute film ‘Inside Passage’, which was featured in film festivals throughout Canada and the United Sates. His recording, ‘Stillpoint’, on the Songlines label was listed as one of the best albums of 2003 in Downbeat magazine.