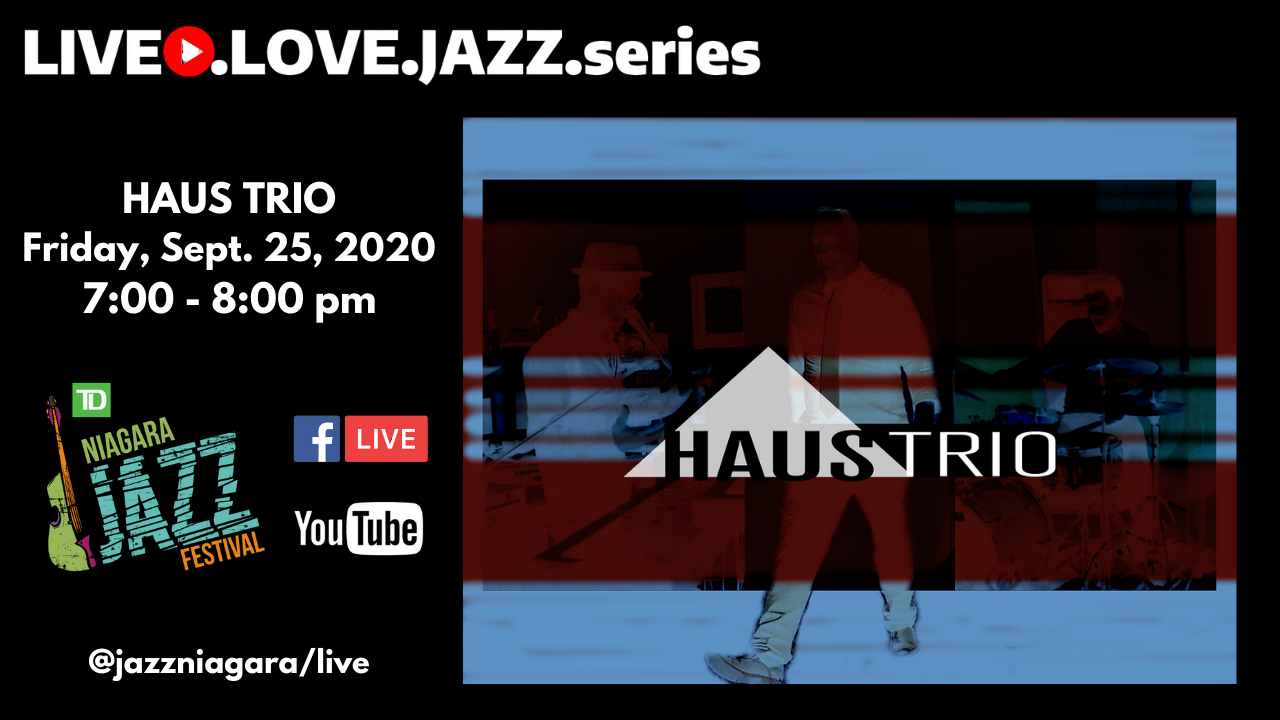 Brent Setterington has played the local Niagara scene extensively debuting with the Jazz Combo he co-created with Peter Shea in their high school days. He has been gigging professionally ever since. As one of original keyboardists in Niagara’s beloved LMT CONNECTION, Brent cut his teeth on old jazz and funk soul records from the Motown era.

As co-writer, arranger, keyboardist, and musical director of the funk-soul outfit Jacksoul, Brent and Haydain Neale created a unique sound that landed them a major recording contract with BMG in 1995. Their sophomore album “Sleepless” garnered the band a Juno nomination. His journey as a uniquely talented producer also started with Jacksoul. In 1997 he signed a publishing deal with Polygram Canada and then with the Universal Publishing Group in 2001. At the same time, he was also working as an in-house producer at Sony Music Canada.

Over the years Brent’s collaborations have resulted in several gold records. He is quietly proud of both his accomplishments and the incredible journey that music continues to take him on. He is immensely grateful for the talent and inspiration that surrounds him daily.

Peter Shea is an accomplished and versatile musician born and raised in the Niagara region. Peter graduated from the University of Toronto with a degree in jazz performance and composition and has been performing as a drummer, pianist, and vocalist for over 20 years.

He has played many prestigious jazz festivals, Montreal, Toronto, and more… as well as playing for musical theatre productions, including “The Jersey Boys”, “Tony” and “Tina’s Wedding”.

Peter is the co-creator of the TD Niagara Jazz Festival and currently lives in the Niagara Region where he performs and lives. Peter also teaches privately: Piano, drums and vocals.

Marcus describes his style as modern-funk-fusion, which brings an exciting feel to the music he performs. He is a highly versatile player, appearing on drums with several acts. He is also a prolific writer, local recording producer and an in-demand live-sound engineer and lighting technician. When asked about his philosophy of performance, Marcus channelled James Brown and declared “GIVE THE DRUMMER SUMM!!”

Some notable artists include Mark Murphy, Sammi Morelli, Mel MONACO, and The Rovers of which he toured the U.S. in 2019.

Marcus is always looking to future projects such as HAUS TRIO allowing him to experiment in a jazz improv setting.