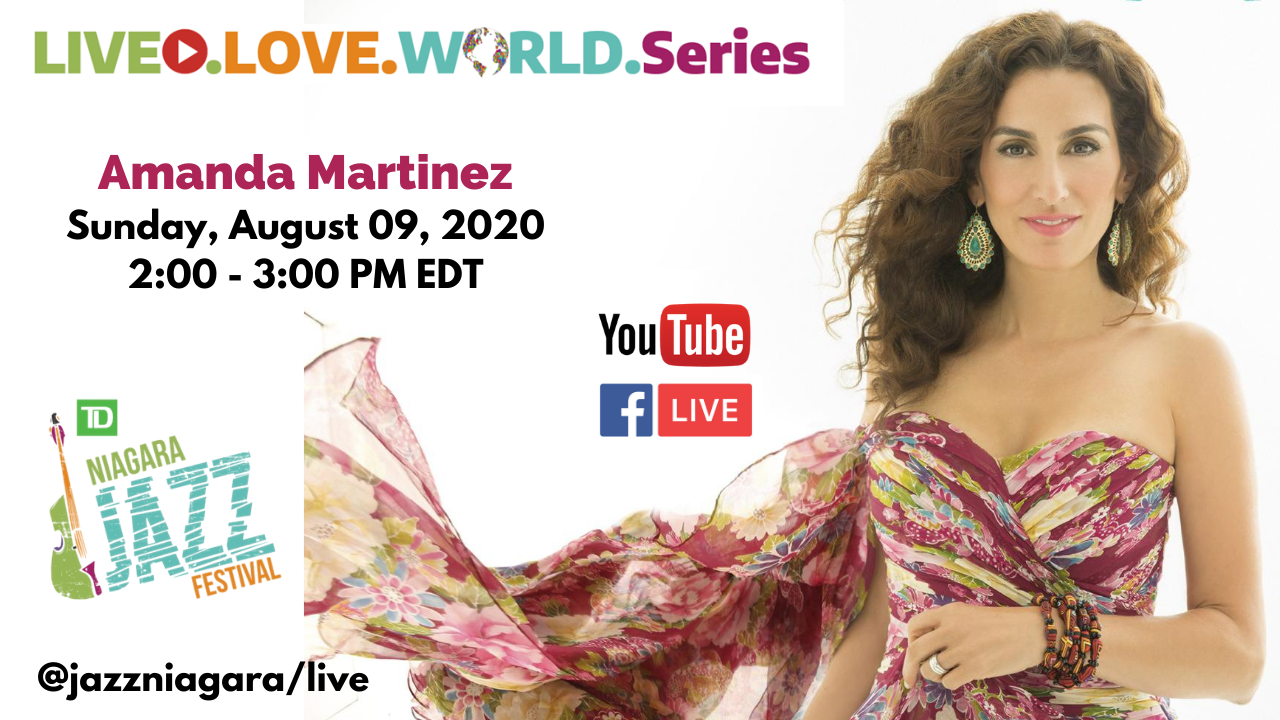 A huge thanks to the City of St. Catharines for their support!

Amanda Martinez is a Canadian-based singer-songwriter whose music exultingly blends her unique Mexican and South African roots with flamenco soul.

She has released four albums and her latest recording Libre is her most eclectic creation to date.

Evan Dim was one of a select three emerging guitarist’s in the world accepted to study with Matthew McAllister and Allan Neave at the world-class Royal Conservatoire of Scotland for a Bachelors of Music with Honours in guitar performance in 2018.

While being supported by the GuitarLift company, notable performances of his include performing for His Royal Highness Prince Charles, the Duke of Buccleuch, in addition to a Wigmore Hall debut.

Evan has been awarded a Musicians Company Concert with the North American Guitar Trio at Wigmore Hall, has won consecutive Canadian 1st place awards in regional and provincial guitar competitions, and is a young artist of the Musician’s Company in the UK.

In addition to competing across Europe, Evan is a cross genre multi-instrumentalist who holds first class honours in grade 10 practical guitar and advanced rudiments theory from the Royal Conservatory of Toronto. 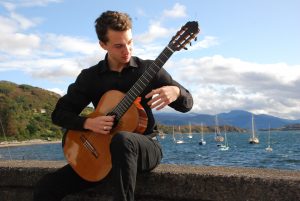