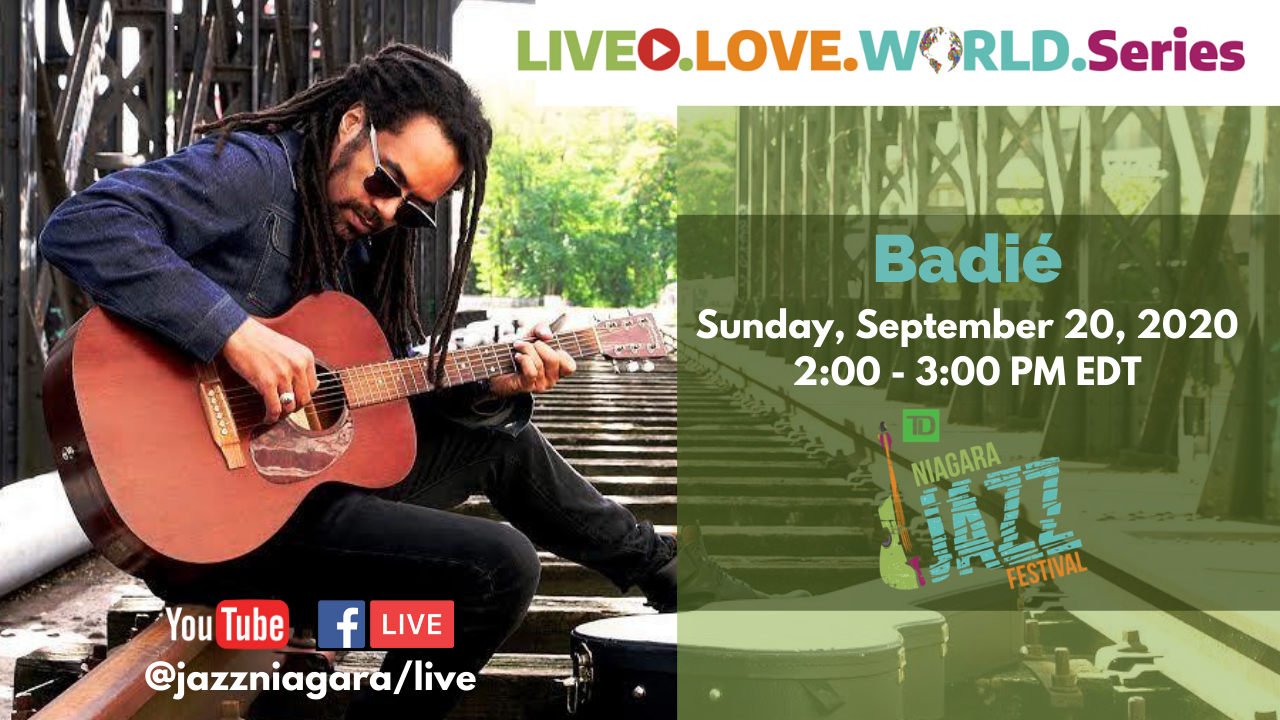 The first 4-part piano series was a huge success so we then decided to add another 4 shows and then another 2! 10 shows in total for 2019 and when the piano was removed we decided to continue with a guitar series. Part 4 of the guitar series came during the COVID-19 pandemic so we decided to adapt to the times. Our NEW live streamed events are now in YOUR own backyard.  ‘From our back yard to yours’