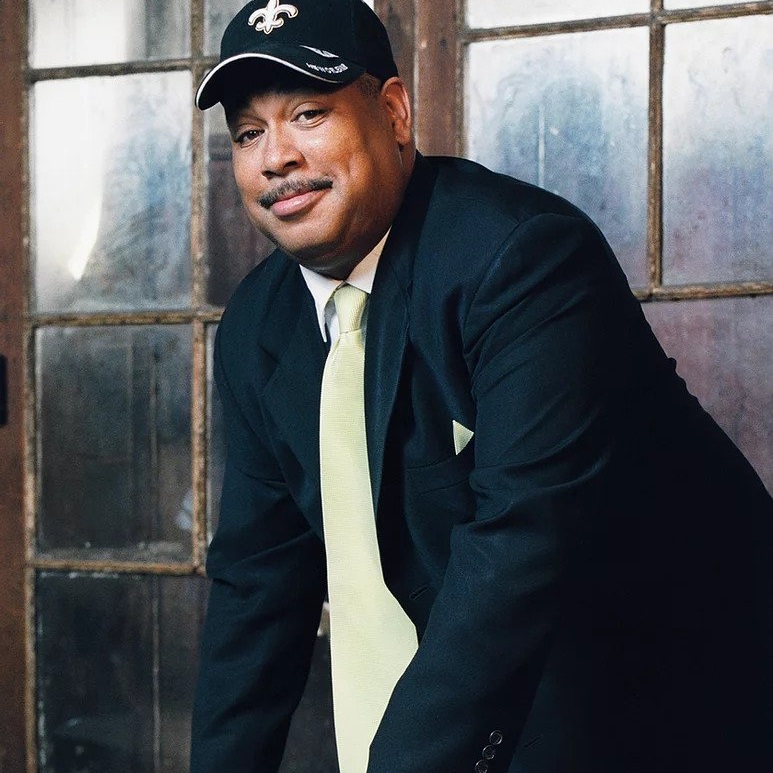 ABOUT THE MASTER CLASS

Shannon Powell is a highly sought after drummer and percussionist who has achieved international acclaim for his commanding technique and style. He has performed all over the world with notables in jazz.

Currently, Powell is a bandleader and has recorded his own CD, “Powell’s Place,” which showcases a mix of traditional and original jazz songs and also features Powell on vocals. Powell is considered a leading force on the traditional jazz circuit and also serves as an educator and clinician. He has been featured at workshops presented at universities and jazz festivals all over the world.

Considered a living legend in New Orleans music, Shannon Powell is heralded as “The King of Treme,” the neighborhood where he grew up in New Orleans, which has given birth to countless musical inspirations and innovations.