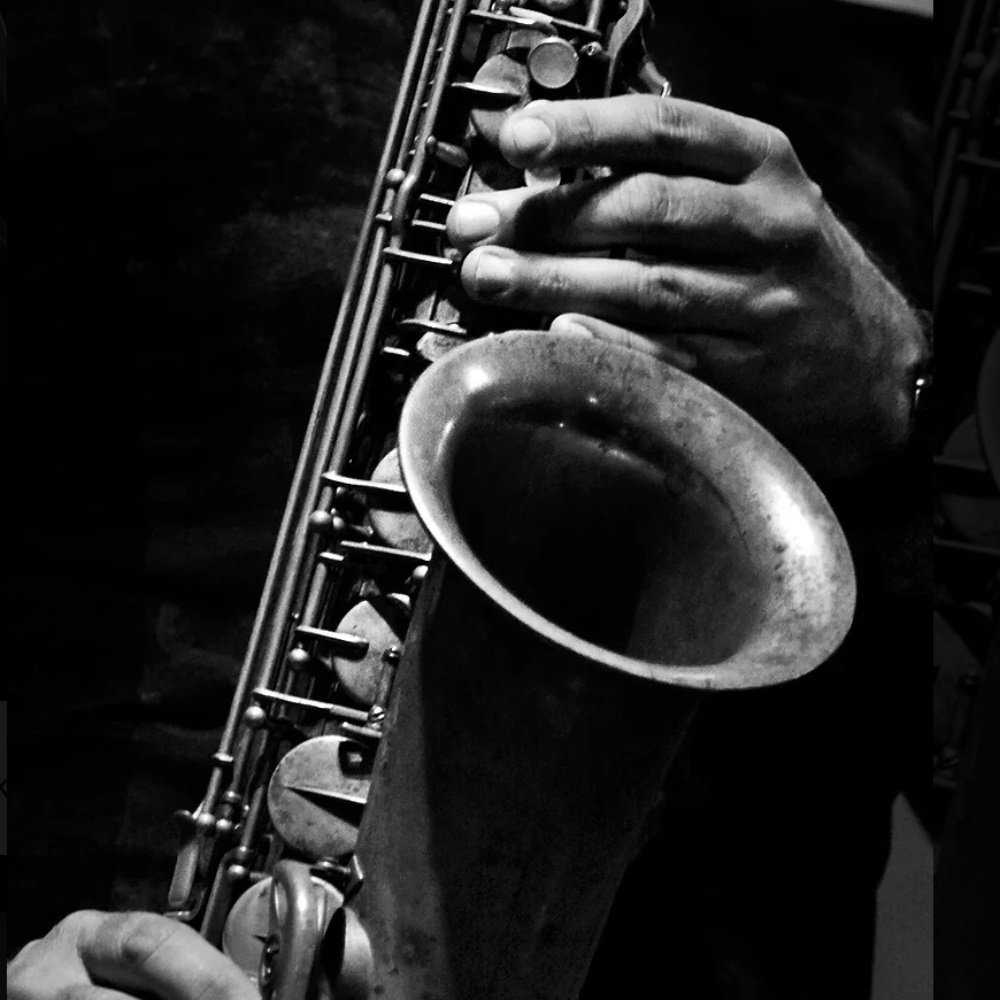 SAX in the VINEYARD with the Lance Anderson Band

Enjoy the wonderful sounds of the saxophone featuring Simon Wallis with the Lance Anderson Band.

Hosted by Henry of Pelham

The evening’s performance will feature the Lance Anderson Band with Simon Wallis on Sax.

Lance Anderson is a Juno award winning producer (Leahy) and the 2014 Maple Blues Award ‘Keyboardist of the Year’.

Simon Wallis’ baritone sax carries the bottom end of the horn section in the Legendary band Lighthouse, perhaps the most distinctive part of the Lighthouse sound.

He plays all saxes and is a regular on the Toronto music scene, he has also toured with a range of stars from Mel Torme to The Temptations and was a featured band member on Canadian Idol.