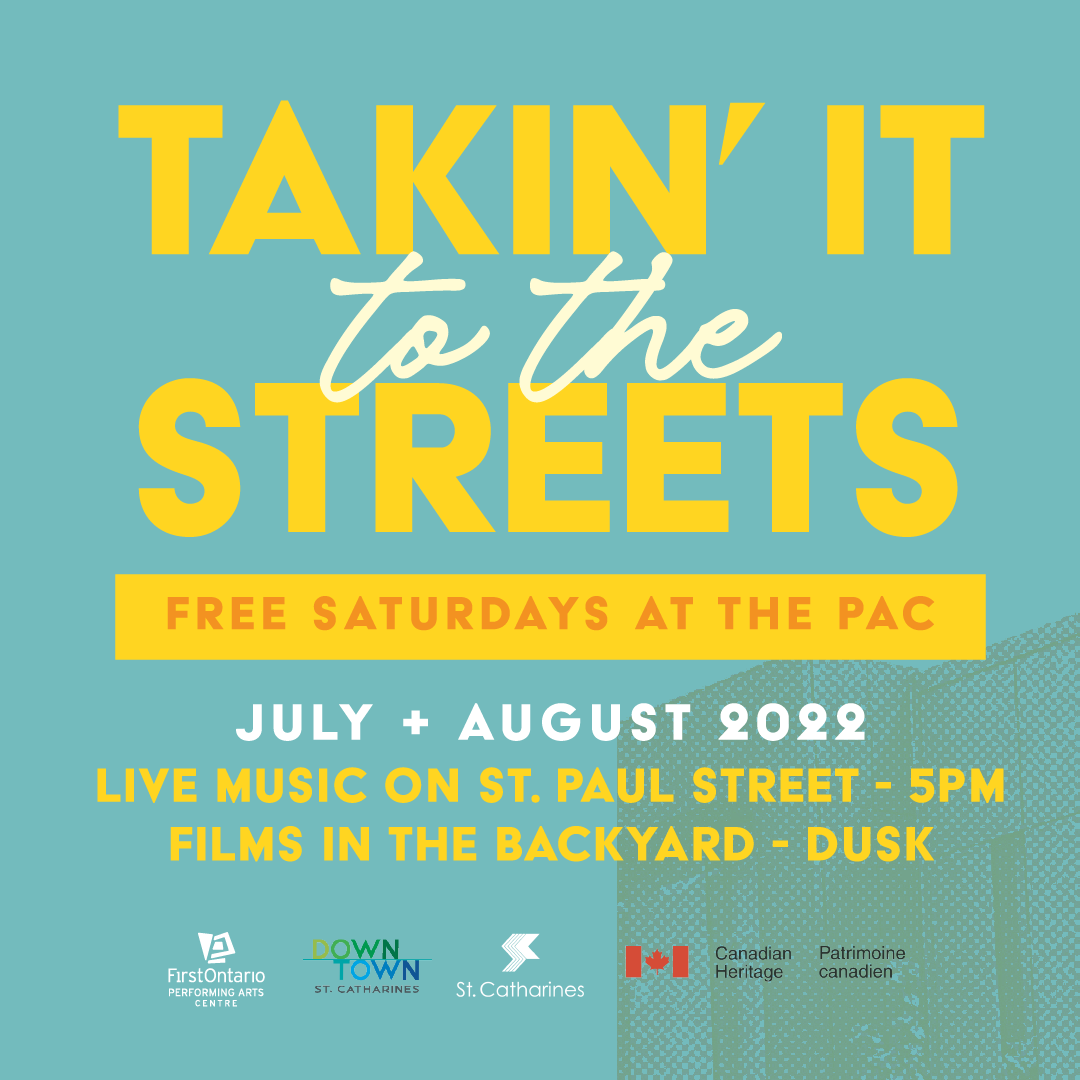 ABOUT THE SERIESHEALTH AND SAFETY

Made possible with support from the FirstOntario Performing Arts Centre, the City of St. Catharines, Downtown Association and Department of Canadian Heritage 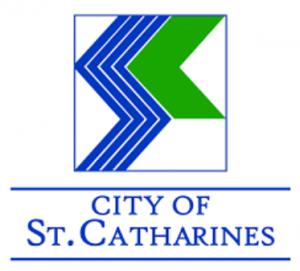 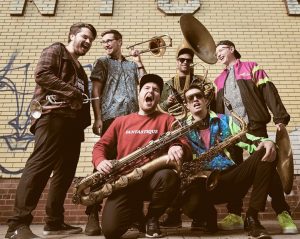 Born on the streets of Toronto in 2017, Big Smoke Brass is a leading voice in the Canadian brass scene. Dedicated to fostering community and connecting people through their high-energy music, the band has given hundreds of performances, successfully completed a crowdfunding campaign, toured Eastern Canada, and released a variety of original music and videos. The band can still be found performing on the streets of Toronto in the summer, as well as maintaining a busy schedule of shows & events throughout the year. Wherever you may be, Big Smoke Brass is determined to share their love of music with you. 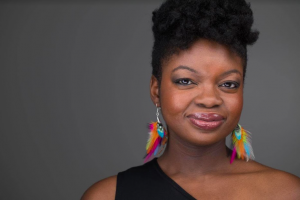 Raised in Toronto church and community choirs, after studying classical voice and piano, organ and composition, Faith Amour found that her innate spontaneity, creativity, and outside the box nature drew her straight to jazz. Today Faith is an award-winning recording artist and songwriter steadily emerging on the North American jazz scene. Her warm vocals and charming personality brought audiences into her world of pure musical delight with her multilingual (English, French, Spanish, Portuguese, Italian) debut album “Bright Eyes”. It won Best Jazz CD and Best Jazz Vocal at the New Mexico Music Awards. She has sung in the presence of the First Lady of Guyana, and former Governor-General Adrienne Clarkson, shared the stage with Kathleen Battle and Jessye Norman as a member of the Nathaniel Dett Chorale, and performed alongside Canada’s own Rich Brown, Dave Restivo and Robi Botos. She recently made her European and New York City club debuts, and has paid tribute to Ella Fitzgerald with shows across Canada and the U.S. Her ongoing Divas tribute series includes Nancy Wilson and Nina Simone. She is in demand as a composer, conductor and as a featured vocalist for clubs and theatres, jazz orchestras, corporate and private events. She’s been a Raelette for a travelling Ray Charles tribute, and her Toronto theatre debut was in “The Reality of the Impossible Dream”. She released her live jazz album “Classics Live” Fall of 2020.

Through it all, she aims to inspire those she meets with a message of love and boundless hope for the future.