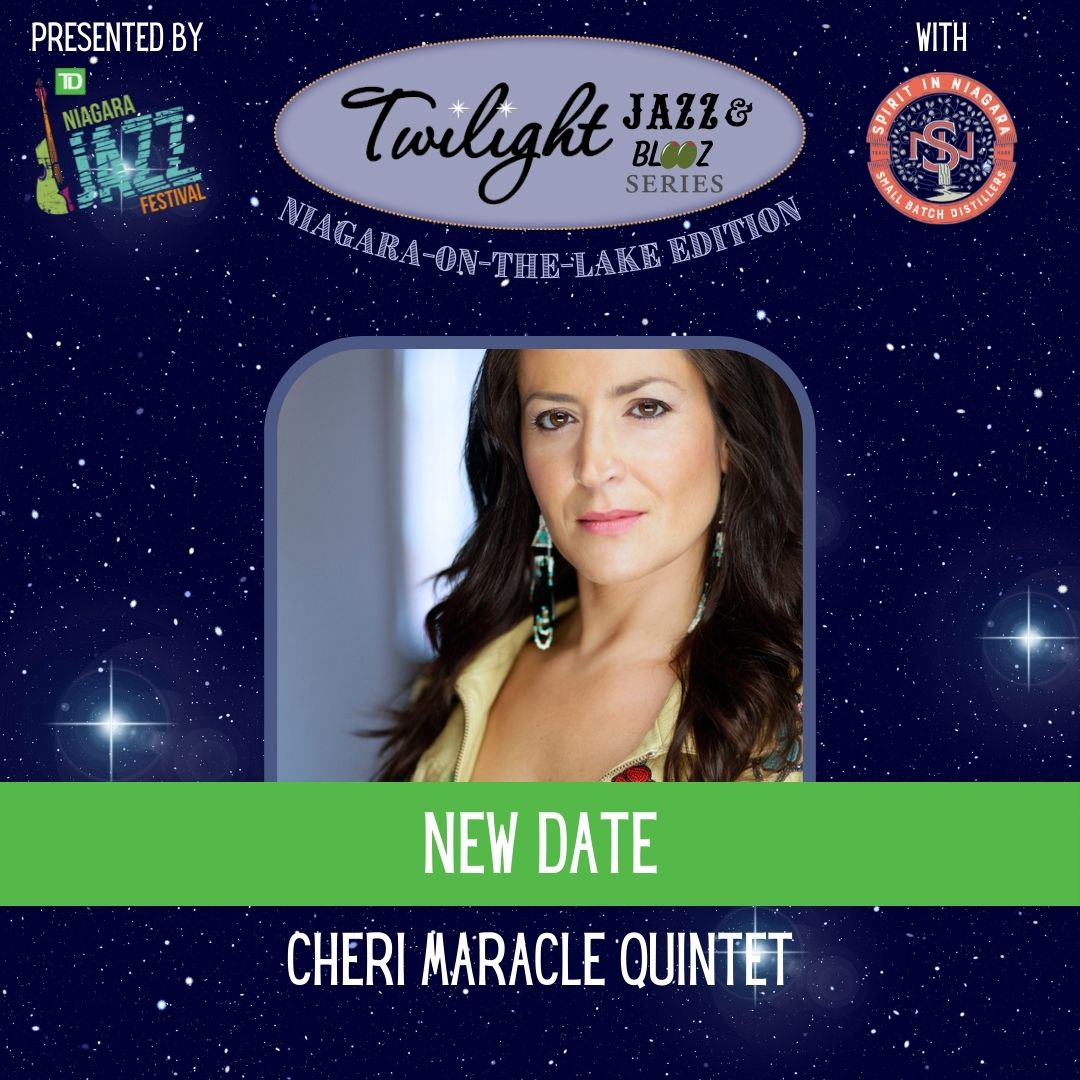 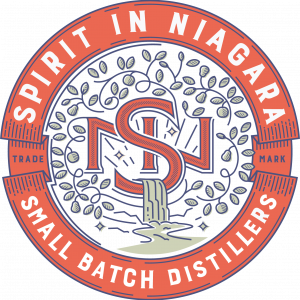 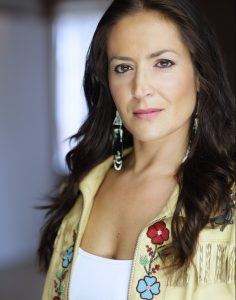 Cheri Maracle is a multi- award nominated Actress/Singer/Songwriter of the Six Nations of the Grand River Territory, Ontario. She has performed in Canada, the U.S. and Europe in the last 20+ years.

Cheri has three recording projects on iTunes, which over the years, has garnered her many Indigenous Music Award nominations.

Although her traditional roots of singing and playing a handdrum are a mainstay in her music career, Cheri’s passion for Jazz prevails, and she performs quite regularly with her pianist, Brendan Peltier, Ojibway, of Wikwemikong Unceeded Territory.

With her smooth, sultry, dramatic compilations Cheri has wowed audiences at Festivals and gin joints as far as Norway and India, Canada and the U.S., and of course, the GTA of late. Late being pre-COVID.

Cheri has many tv, film, and stage credits to her name, and has appeared in: Unsettled, The Coroner, The Parker Andersons, Blackstone(CSA nom), DeGrassi, Murdoch Mysteries, Four in the Morning, and many more. Cheri also starred in Marie Clements ‘Rock doc’ The Road Forward, available on Amazon Prime Video.

Most recently Cheri performed with her Jazz Quintet at the Indigenous Music Concert series at Ontario Place, and she is pleased to be performing again at the TD Niagara Jazz Fest- always a pleasure performing with her insatiably talented Jazz Quintet!!  Nia:Wen! 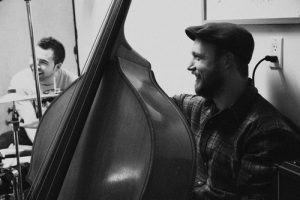 In 2010, he began playing in Toronto progressive bluegrass group The Unseen Strangers, winners of the 2013 DelFest band competition. It was through this introduction, that he became heavily involved in Toronto’s rich folk and roots music scene. Since then he has toured extensively as a sideman in a variety of folk and country acts and frequently as a member of the award winning “New Acoustic” group The Andrew Collins Trio. He has also appeared on several recordings in a variety of styles from Jazz to Bluegrass to Soul to Psychedelic Rock.

A faithful Torontonian, James resides in the Junction with his family and continues to maintain an active performance schedule in town and on the road. 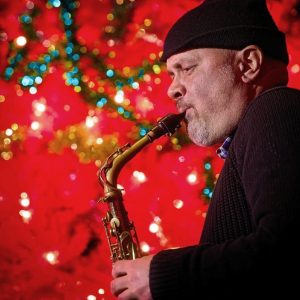 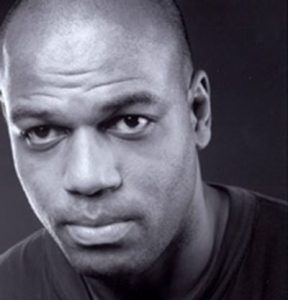 Walter Maclean was born in Germany to a Ghanaian Father & a German Mother. He grew up in Germany & Ghana & started to play Percussion while his family resided in Ghana in the 70’s.He has been a professional Musician since the age of 17. Throughout the years he has studied with renown Master’s of Rhythm such as Adja Addy, Nippy Noya & Rick Gratton.

Walter has been living in Toronto since 1996 & is known to be a versatile Musician. He has played traditional Music for “Ballet Creole, Coba, Lua Shayenne Dance Company, Newton Moreas, Alpha Rhythm Roots, Amadou Kienou, etc.” and as well more contemporary styles including Jazz, Blues, Calypso, and R&B on the Drum-kit with “Kobot-town, Donne Roberts, African Guitar Summit, Kingsley Etienne Trio, Thriller Canada Tribute Band, Madagascar slim, and more. Since 2014, Walter has also worked & collaborated with the “Wind in the Leaves Collectives” on numerous projects, including performances, recordings, etc. 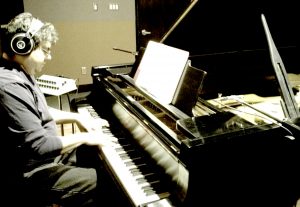 Having 30+ years of performing experience and enjoyed success from a very young age in the field of music, Brendan Peltier feels fully qualified to add his musical texture to whatever project comes over the horizon.

After studying music in grade school and at a “performing arts” high school in Northern Ontario, Peltier went on to work on various musical projects on the side. Getting professional recording experience in the real world recording studio, he recorded a 4-song demo of original works, demonstrating composition and arrangement abilities.

With the state of the entertainment industry and music in particular in Canada, a back-up plan careerwise had to be considered when “picking a major” time came in college and finally decided to take a stab in the world of television and film post production. Having successfully graduated from a Toronto-based design school for film editing, he can now call his career a live broadcast sports producer but still prefers the audio post-production side of the business. Using his musical background, Peltier can be found dabbing in the music end of commercials and television productions in the Toronto area.

Brendan’s musical influences include Bruce Hornsby, Chick Corea, Herbie Hancock, Ben Folds, Tori Amos, Dave Matthews, Bela Fleck, Billy Joel, Elton John, Oscar Peterson and Oliver Jones to name a few. But he prides himself on enjoying all styles and varieties of music, as this will help in the future career plans in composing original music for film and television.

Already enjoying the work in this creative field, Peltier is now coming full-circle in exploring a sound palette and landscape for whoever will let him. Currently providing piano accompaniment to Cheri Maracle as well as Nadjiwan and Jacques Pigeon in a country western musical setting.