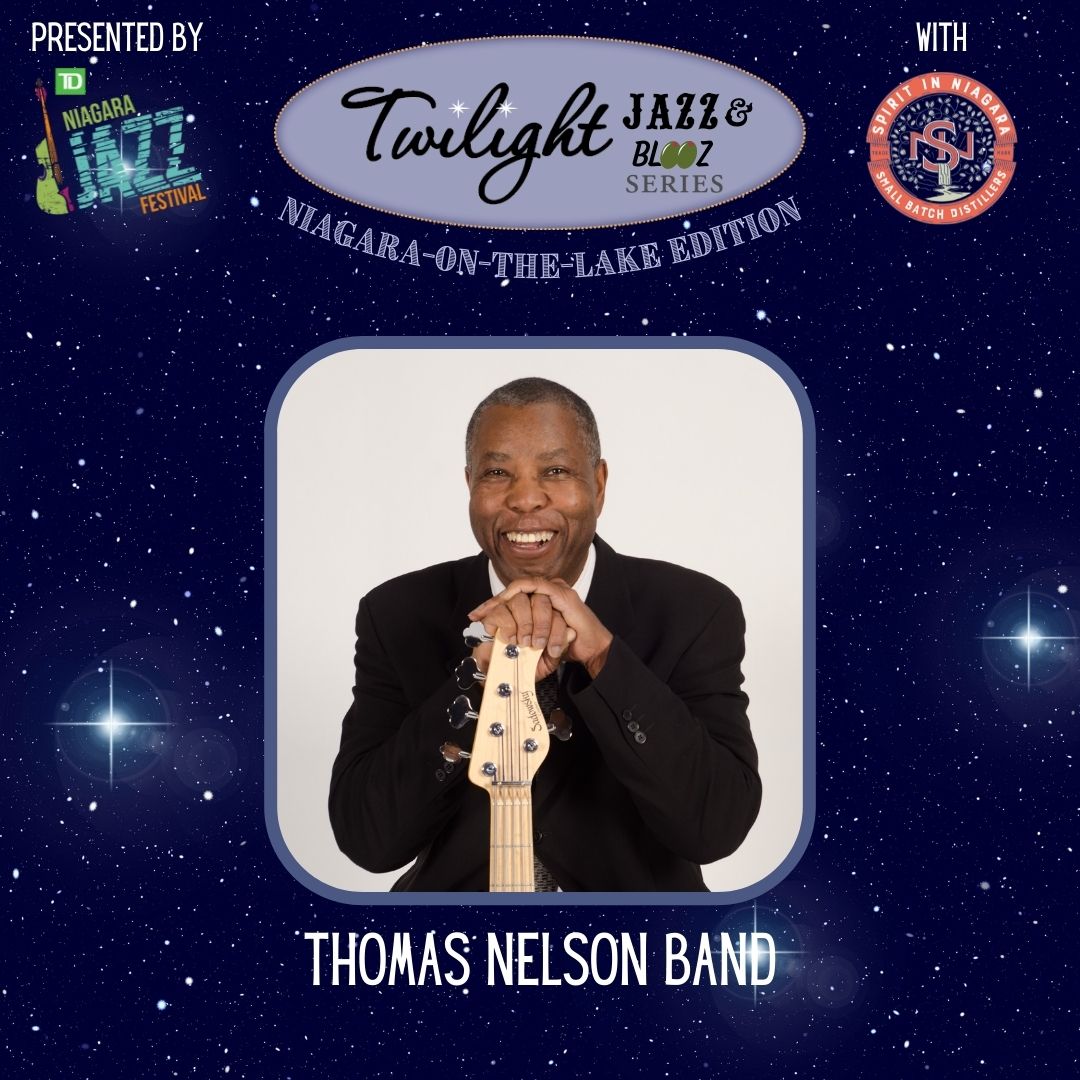 Thomas Nelson Band’s interesting set list is a testament to each band member’s musical versatility. As bassist and vocalist, Thomas leads the band through a variety of fused musical styles. Thomas’ strong ‘in the pocket’ bass style combined with his sassy vocal delivery of songs from the Blues, Funk, Jazz, RnB and Soul song books, is unique fun and entertaining. 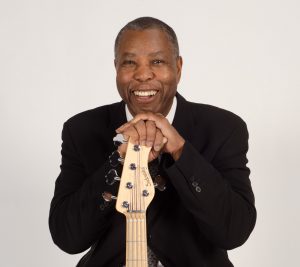 Thomas Nelson is a Canadian bass player and vocalist. Born in Luverne, Alabama, at the age of two he moved with his family to Niagara Falls, New York during the Great Migration. At five years of age he began singing and was a featured soloist in school and church. Initially getting a few guitar lessons from Nelson W. Thomas, Thomas taught himself to play bass and eventually became the first bass player at his church.

Influenced by James Brown, Wilson Picket, Sam Cooke and The Beatles, at sixteen Thomas formed his first band Supreme Soul. He carved out a space in the local music scene and became a highly respected vocalist and bassist performing in events and night clubs. He is a 2020 Inductee to the Niagara Falls, NY Music Hall of Fame.

In 1970, Thomas immigrated to Canada and began performing with a variety of bands in the Niagara Falls, Ontario music scene. He also toured extensively in the University and College circuit in Canada and the US. The late Colleen Petersons’ invitation to be in her back up band led to nine performances in the Spring of 1979 at Massey Hall 1 of 9 opening for Gordon Lightfoot. Thomas moved to Toronto and the music scene was very kind. Throughout the ‘80s decade, he performed with various artists in the club scene and on various CBC radio and TV shows. For four years he toured with Mark Haines and The Zippers, and recorded the LP Radio Jungle.

Returning to Niagara Falls, Ontario in 1990, Thomas quickly re-established his presence in the local scene with his band Jambone. For the past seven years he is directing his efforts and talents towards the project carrying his name. For years, and through the pandemic, he has developed his own grooving, upbeat sound and large repertoire of covers to appeal to a wide listening and dancing audience. 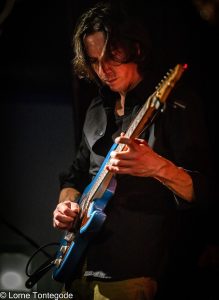 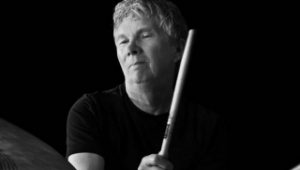 Originally from Plymouth, England, Graham Lear began drumming at age eight, auditioning for the Police Boys Concert Band of London, Canada. An early student of Police Band alumnus Don Johnson and Robert Comber, he also cites Canadian jazz great Terry Clarke and Mandela drummer Penti Glan as musical influences. With private tutoring by Ralph Humphrey, Bernard Purdie, Duduka DaFonseca, and a student of Grove School of Music, it all culminated in the development of a unique style that is validated by the thousands of views of his drum solos on YouTube. 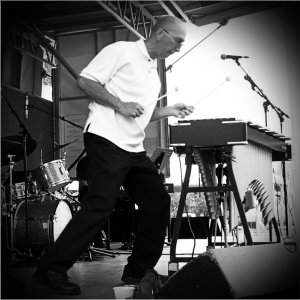 Randy Stirtzinger has been and still is to this day, a pillar of jazz music in the Niagara community. He has performed all over the region and beyond as a pianist, bass player and vibraphone player. He first discovered his passion for jazz when he heard Oscar Peterson’s ‘Hello Herbie’ album, Herbie Hancock’s ‘Maiden Voyage’ album and HH’s ‘Headhunters album’ around the of age 16. Since then he has never looked back. His first instrument is the bass guitar and later on came piano, vibes, latin percussion and then upright string bass. Some of his influences include: Milt Jackson, Cal Tjader, Tito, Mongo, Ray Brown, Don Patterson, to name just a few.