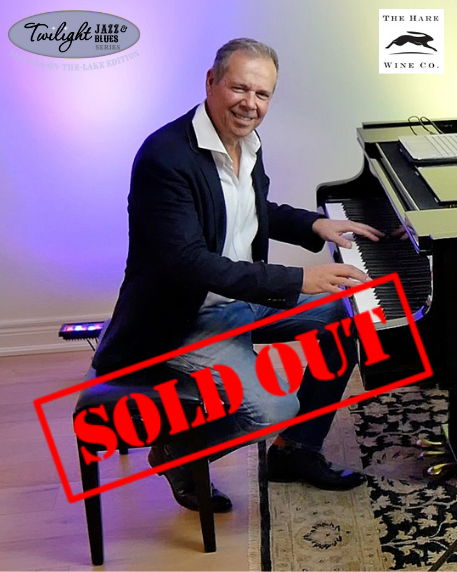 THIS SHOW IS SOLD OUT!

Presented by the TD Niagara Jazz Festival in partnership with The Hare Wine Co . 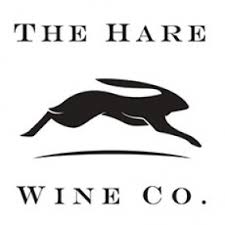 This multi-award winning jazz pianist has had a career of a different sort.  By 2001, with eight albums to his name, Paul was the only Canadian jazz artist signed to New York label Arkadia Jazz when he received some devastating news. The Musicians Clinics of Canada diagnosed him with severe tendonitis in both forearms. While this was a career ending medical diagnosis & soul crushing news, Paul was soon after diagnosed with severe Tinnitus. To a musician making a living as a recording & touring artist who had just broken into the US market, this heartbreaking news sent Paul into an emotional & financial downward spiral. Read more.
Rob McBride on Bass
Rob McBride is a highly in-demand bassist and bandleader who has been performing in the Toronto jazz scene for the last 25 years, playing at many of the city’s top jazz venues. While specializing in jazz, Rob is also influenced by solo classical and improvised bass music and has incorporated creative aspects of these elements into his sound through his five-string acoustic bass. Headliner performances includes the TD Niagara Jazz Festival (2014) and the Brampton World of Jazz Festival (2017). Rob has played with some of Canada’s finest musicians, including Pat LaBarbera, Don Thompson, Ted Warren, Sarah Jerrom, and Adrean Farrugia.  Readmore.
Adam Fielding on Drums
Adam Fielding is a professional drummer, music educator, firefighter, and father of two based out of Hamilton, Ontario Canada. His musical pursuits have taken him from rural Ontario to India, Nepal, Alaska, and zigzagging across North and South America. Adam is a product of the Mohawk College and University of Toronto Jazz programs where he was awarded scholarships and studied under Jim Blackley, Kevin Dempsey, Ted Warren, and Bob McLaren. Adam has enjoyed working with Peter Shea, Bob Shields, Mike Malone, Roy Patterson, Pat Collins, Adrean Farrugia, Pat Labarbera, and Brad Cheeseman. He is known for his stylistic versatility and brings joy, humor, and passion to every style.
OPENING ACT:
Kai Oszlai on Piano 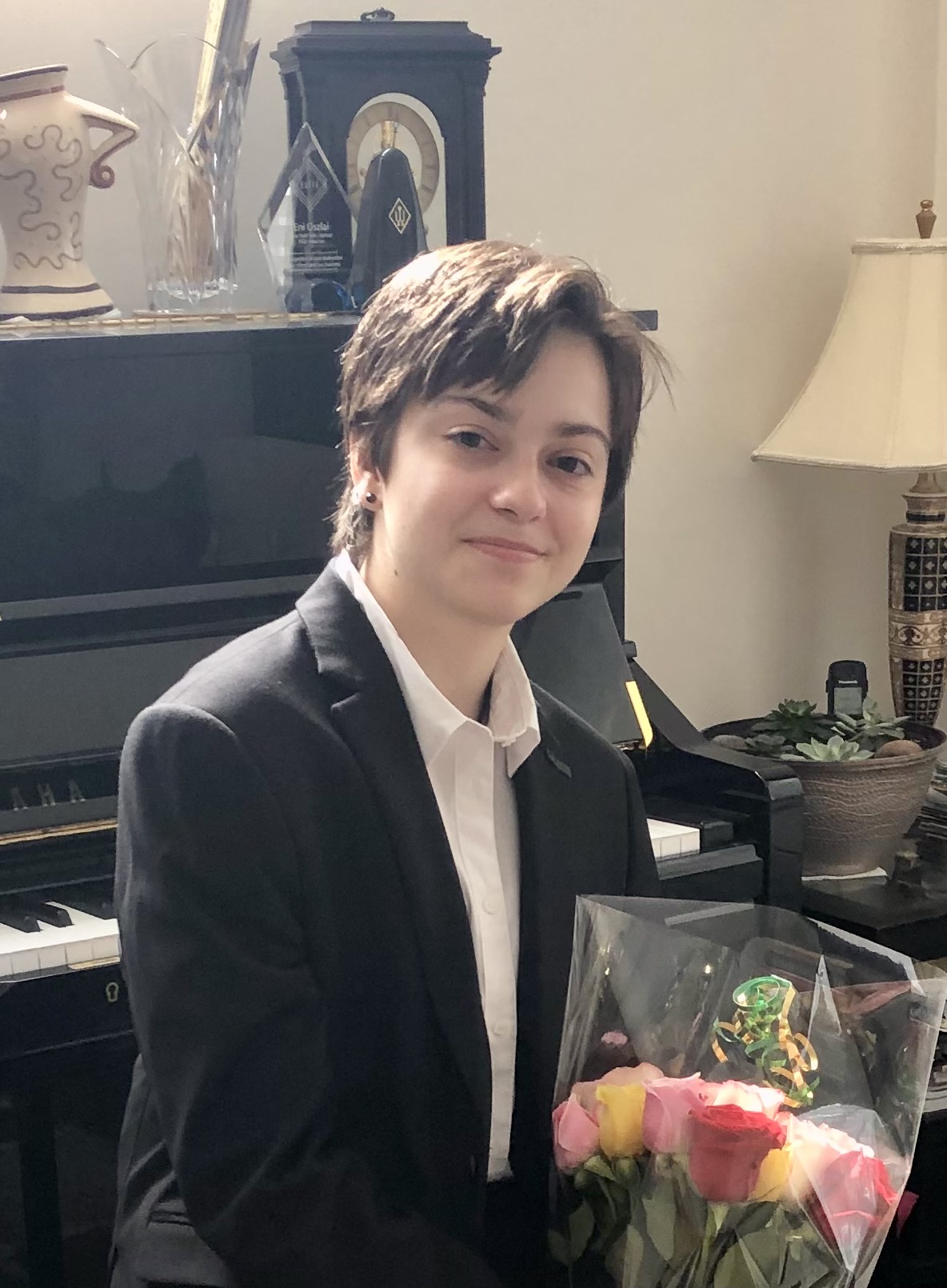 Kai Oszlai, 14, can be described in three words. A musical character. Starting his journey on the piano at the ripe age of 5, Kai has always been infatuated with music and how it shapes the way we feel and experience, living by the saying that “Music is the soundtrack to our lives”.  Read more.
VIEW ALL SHOWS
FOOD:
The Hare Wine Co. is offering delicious menu items to accompany your wine and jazz experience. A small cheese and charcuterie board for $20 + HST, as well as your choice of a 12″ pizza for $22 + HST (Smoked Duck, Pepperoni or Margarita.) Order in advance when you buy your tickets.
PLEASE NOTE: Food options are available at Check Out. 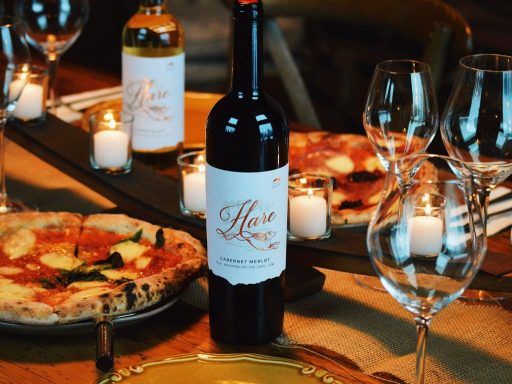