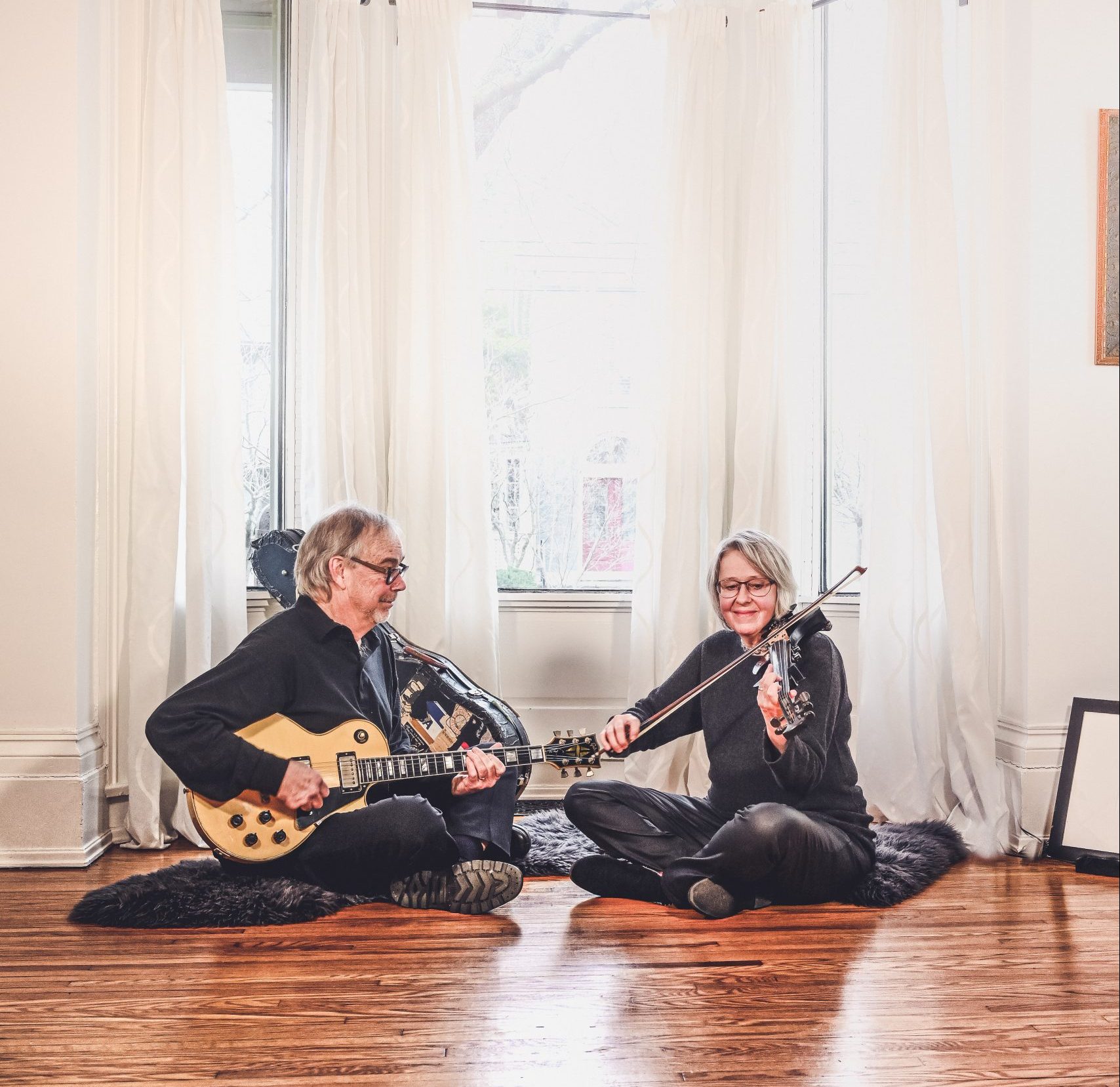 Since arriving in 1989, Vox Violins have played virtually everything and everywhere in Niagara. Their Celtic-flavoured mix of folk, rock and blues has been heard in the smallest pubs to the grand opening of Planet Hollywood in Niagara Falls (opening for Bruce Willis, no less).

During the ’90s, you could scarcely find a weekend Vox Violins wasn’t playing somewhere. But Bartley says even before the pandemic, the gigs were starting to dry up – a combination of less venues and changing musical climate played a part.

Since the pandemic, the duo has dabbled in online shows and collaborations with other artists, but fans are in for a nostalgic night May 2 when they mark 40 years together for the Niagara Jazz Festival’s Twilight Jazz Series. The livestream will include video clips and plenty of stories gathered over four decades.

“Putting that together is taking some time and I’m down to the wire now,” says Clifford. “If we don’t do it, no one’s going to. We don’t have children!”
Revisiting the clips has reminded him of their strong connection to Niagara.

DINNER + SHOW: A member of the TD Niagara Jazz Festival team will be contacting you to confirm your curbside pickup time for the evening. 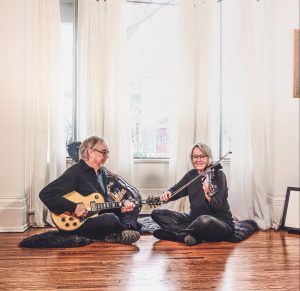 ‘Vox Violence, A Curious Creature.’
That was the title of the first article on Vox Violence in 1980 by Jedd House at the Interobang out of Fanshawe College.

Softened to Vox Violins when they moved to Nova Scotia after stints in London then marriage and Toronto where they were scratching out an existence being pretty artsy with their musings. Both musicians brought different spices to the muse that is this ‘curious creature.’ They made the eclectic decision to make their performance choices their own and that holds to this day.

Being open to the wind took them to great places like festivals, warm up gigs, private functions, the EU, pubs in Ireland’s west coast, workshops with great talent, small local rock and roll bands, hosting open mic nights in several venues, TV appearances, TV articles and shows on their lives together, and radio interviews with live music across Canada. With ADMM they traversed the country in many venues and festivals.

Fast forward to 2021, this still ‘Curious Creature’ continues to work the muse, it is just something that they have always done, it is their life, to muse. They have been in their ‘Vox Bubble’ for over 40 years and never been crushed by trends or competition…there really isn’t any…. There is only one Vox Violins and they remain a ‘Curious Creature.’ 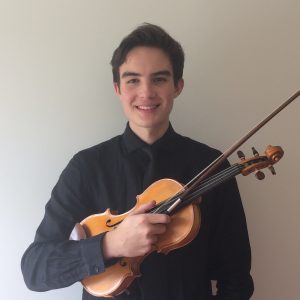 Alex George is a violin and mandolin musician from Almonte Ontario. He has been playing violin for 12 years and has a wide repertoire of music from jazz to country, classical to contemporary. He enjoys performing to all ages in all settings – intimate gatherings to festival stages. Alex has performed in the Natalie MacMaster and Donnell Leahy television special A Celtic Family Christmas in 2018, as well as an auxiliary string player with them at Casino Rama in 2019. He is the recipient of the Danny O’Connell Memorial Award, recognized for his role in advancing Ottawa Valley fiddle tradition. Alex was honoured to be a witness at a Parliamentary committee passing legislation to establish Canada’s National Fiddling Day. He is currently studying his Bachelor of Music at Humber College in Toronto. 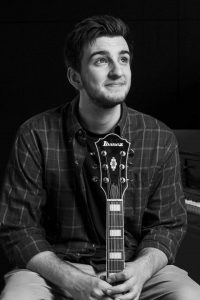 Dexter Frank is a musician from St. Catharines, Ontario, currently completing his Bachelor of Music at Humber College. Dexter has been studying, performing and writing music for the better part of 15 years and has a passion for entertainment, creativity and collaborative performance.” Dexter has studied and performed everything from Hard Rock to Jazz to Country and Fiddle Music and has a profound love and passion for each one.