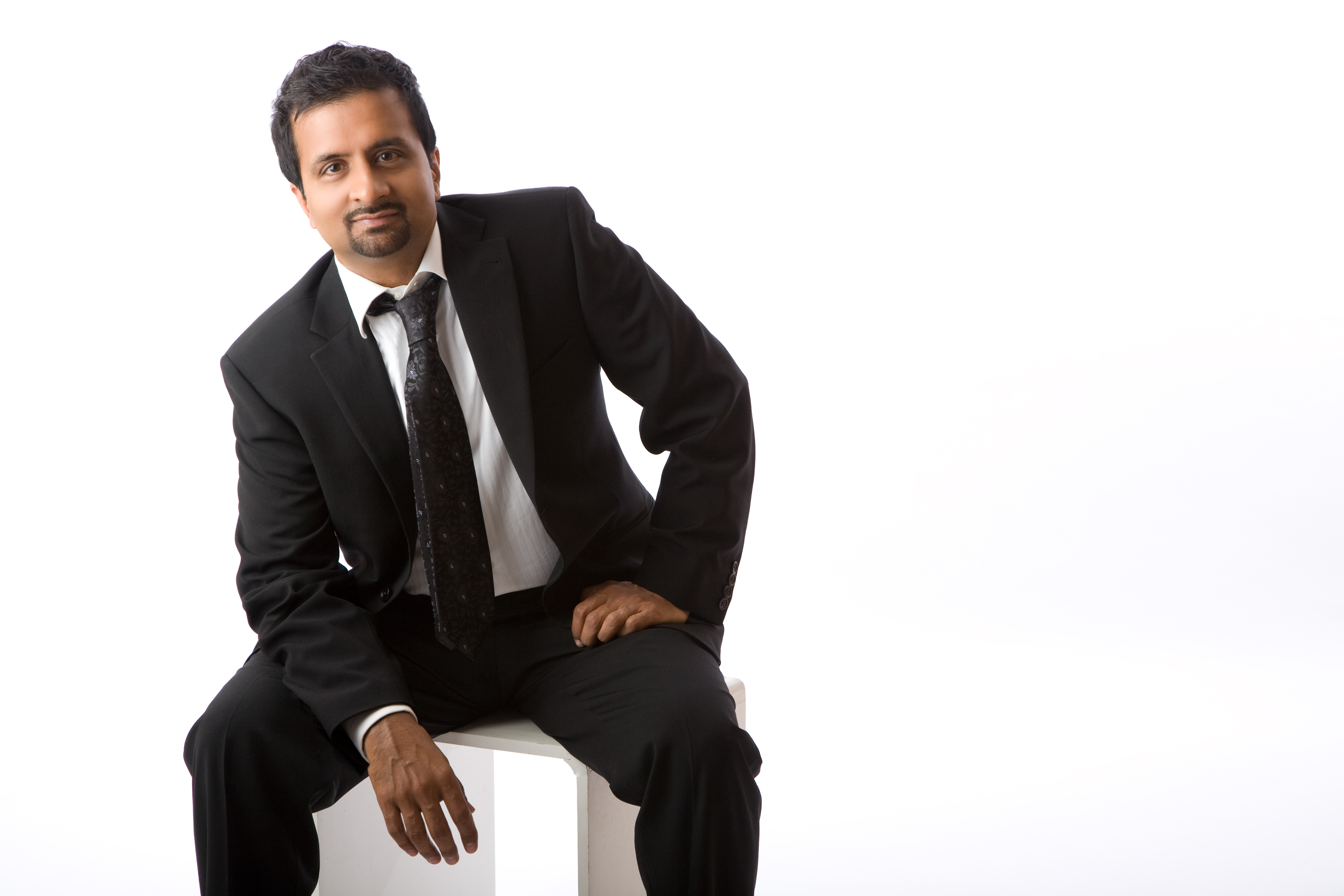 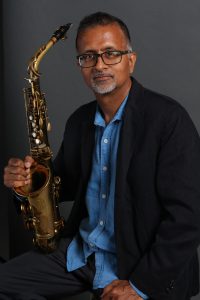 SEASON’S PASSES are also available:  ONLY $99 for all 8 shows

Sundar and his music has been showcased on CBC Radio, CIUT, JAZZ FM, CKLN, KayaFM (South Africa), Radio Bombay, CITY TV, CKUA, WBAI (New York), CFRU, KZYX (Mendocino County, California) and others. He also has been commissioned to compose and perform with Dance companies in Canada and the USA, including Sampradaya Dance Creations, Arzoo Dance Theater, MOSAIC and Trilok Fusion.

His most recent vocal project includes an emphasis on the music of Jobim and Duke Ellington, two master composers/musicians who have been a major influence on Sundar’s writing and playing style. This group also features Roy Patterson (gtr), Louis Simao (bass) and Daniel Barnes (drums). Sundar’s work can be seen and heard at www.sundarmusic.com

“Patterson…a perfectionist with a big, round and dominating sound that turns every tune into a stimulating experience.” – The Toronto Star

Catching the tail end of the 1960s provided Nova Scotia born guitarist Roy Patterson a broad palette of musical styles to draw from. After touring Atlantic Canada in dance bands during the 1970s, he made the move to Toronto and since then performed with many of Canada’s elite. His style has drawn comparisons with some of the most respected guitarists in North America, and his playing has taken him to Finland, Istanbul, Italy, Taiwan and the U.S.A.

ABOUT THE SHOW:
Info coming soon…

Thanks to our sponsors and partners: