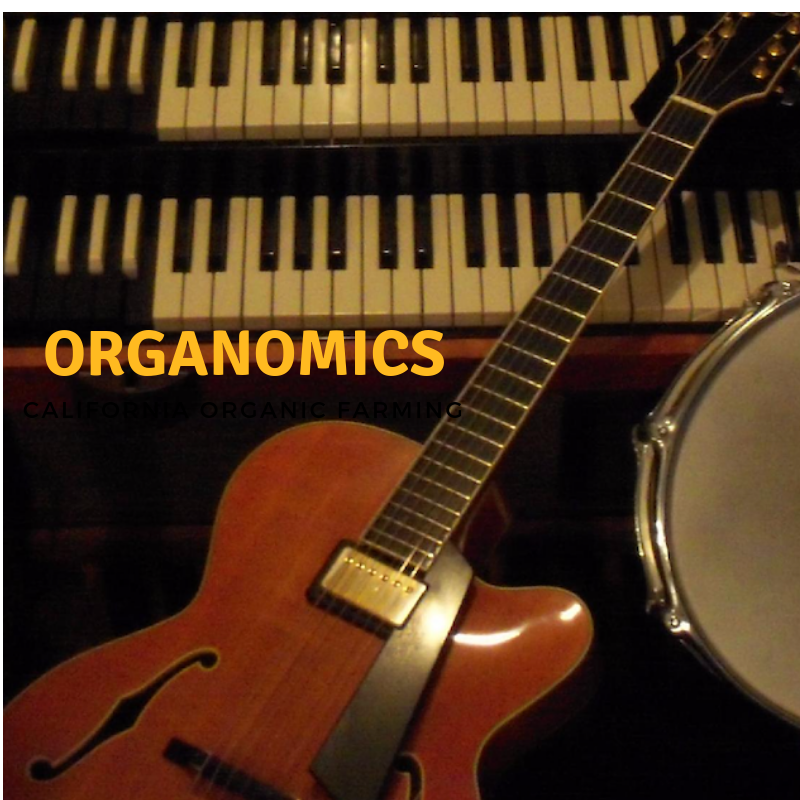 Graham Lear:
GRAHAM LEAR has garnered critical acclaim for his drumming worldwide. His roots in R&B, Rock and Jazz were developed and honed through years of performing with musical giants such as Santana and Gino Vannelli, as well as a host of other equally talented musicians. Canadian rock icon Neil Peart has acknowledged Lear as an influence, as has Mark Kelso, Head of Percussion Studies at Humber College, Toronto.

Some highlights of a touring schedule that has taken him to almost every country in the world, Graham performed at the historic original Live Aid Concert (1985), Apple’s US Festival in California (1982), Bill Graham’s International Peace Walk in Moscow (1987) in addition to three appearances at the prestigious Royal Albert Hall, London, England. He is the 2010 recipient of the Dennis Brown Lifetime Achievement Award by the Jack Richardson Music Awards, and was inducted into the London Canada Music Hall of Fame in 2018.

Go to www.twilightjazz.ca for more info.