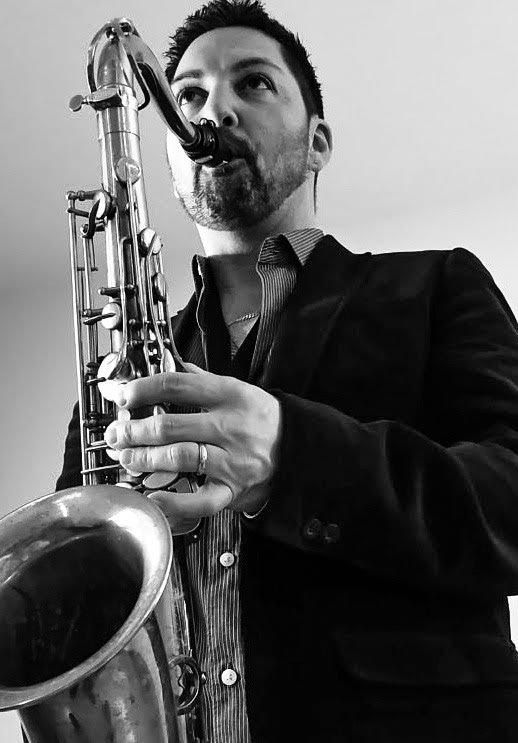 Glendon Smith is a professional freelance musician, clinician and private teacher recently relocated in the Niagara Region. Having studied at Humber College with one of Canada’s most influential educators Pat LaBarbera, as well as some other greats that Canada’s jazz scene has to offer, Glendon has emerged and continues to emerge as one of Toronto’s versatile and in-demand musicians.

Glendon has performed with several different Toronto and Niagara based bands over the past 25 years. His music has allowed him to travel the world to such places as Dubai in the
U.A.E, Bangkok Thailand, Europe, and various islands in the Caribbean just to name a few. Glendon’s diversity has given him the opportunity to record, write, arrange, and produce numerous albums for Canada’s biggest and most profitable record company. He has sold hundreds of thousands of albums in a wide range of styles, for which he has received two gold
records and a Juno nomination.

When not performing or recording, Glendon has been actively teaching and conducting workshops for saxophone students of all ages. Teaching jazz theory, ear training, improvisation, jazz conception, and providing students with RCM exam prep and post-secondary audition prep.