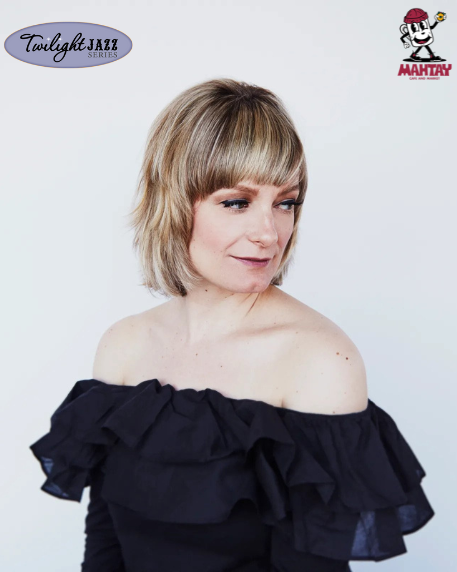 The trio will be performing songs from the upcoming album, “My Voice”, as well as jazz standards, blues and a few covers done with their own special hybrid of retro styles, fun grooves, and thoughtful lyrics.

Presented by the TD Niagara Jazz Festival in partnership with the Mahtay Cafe and co-sponsored by DPLU Music. 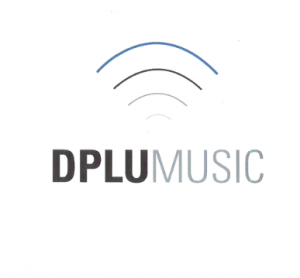 Melissa Lauren on Vocals
Toronto-based singer and songwriter Melissa Lauren has smoothly made the transition from veteran swing “crooness” to songwriter. The music – her own brand of old school jazz, Do-wap and blues mixed with Indie pop inflections and sounds; very much a product of her early musical training meeting her adult musical encounters. Her latest project, “The Little Ones” is an audience crafted collection of songs. Curated after a series of house concerts and a Canadian Tour, the repertoire or “playlist” consists of the songs that resonated most with listeners. Read more.
Nathan Hiltz  on Guitar
Nathan Hiltz is an outstanding jazz guitarist who moved to Toronto from his native Halifax in 1999.  Since then he has recorded with a lengthy line-up of leading artists, and consistently performs on more than 200 gigs each year. Hiltz received a Bachelor of Music degree from Humber College in 2005 and a Master of Music from University of Toronto in 2011 and has studied jazz guitar with greats including Reg Schwager, Jim Hall, and Adam Rogers. Read more.
Ross Macintyre on Drums
Ross MacIntyre is one of the most sought after bassists in Canada. He has played on hundreds of recordings including 11 that have won or were nominated for JUNO awards. As a side musician, he has shared the stage with some of North America’s great performers including Matt Dusk, Emilie-Claire Barlow, Guido Basso, Geoffey Keezer Warren Vaché, Filo Machado, Heather Bambrick, Elizabeth Shephard, Kellylee Evans, Laila Biali, Jesse Cook, Shannon Butcher, Barbra Lica, Eliana Cuevas, Jorge Miguel, The Shuffle Demons, and many others. Read More.