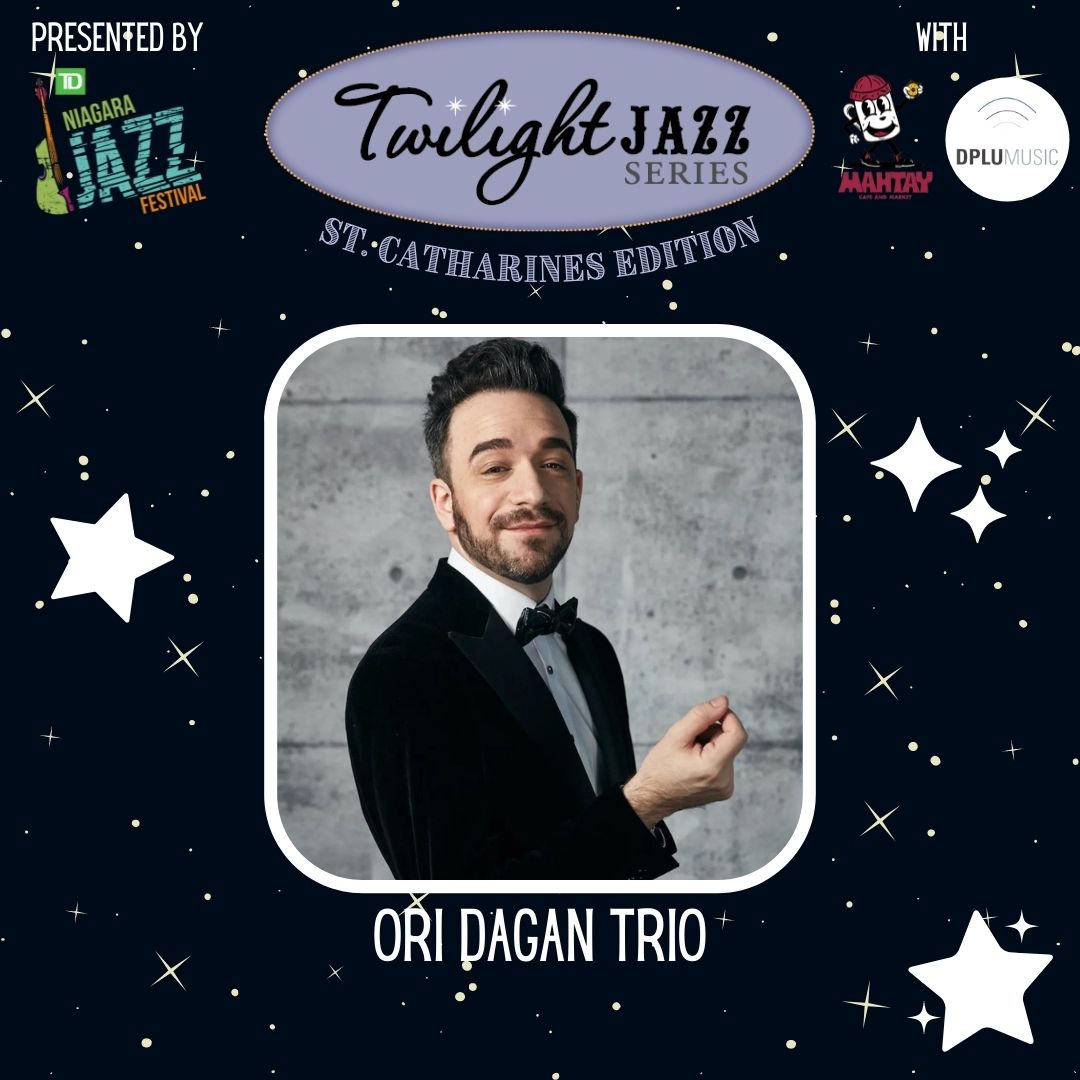 PLEASE NOTE:  Season Pass holders must contact Darlene (admin@niagarajazzfestival.com or call at 289-259-4997) before the show’s date to reserve their seating. Please arrive to claim your seat by 5:45PM, otherwise the seat will be made available for sale for General Admission. 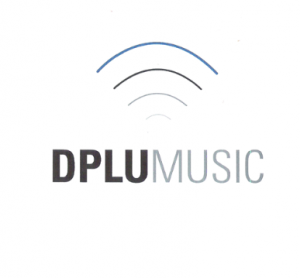 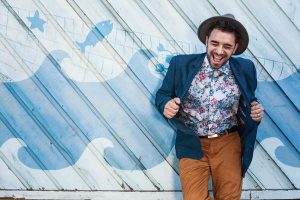 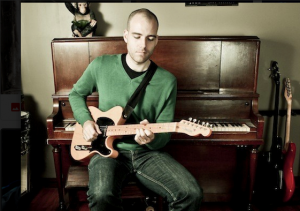 Nathan Hiltz is an outstanding jazz guitarist who moved to Toronto from his native Halifax in 1999.  Since then he has recorded with a lengthy line-up of leading artists, and consistently performs on more than 200 gigs each year. Hiltz received a Bachelor of Music degree from Humber College in 2005 and a Master of Music from University of Toronto in 2011 and has studied jazz guitar with greats including Reg Schwager, Jim Hall, and Adam Rogers. In addition to maintaining an intensive performing career, he currently teaches at Humber College.  He released his debut solo album,Your Love Is A Plane Crash, in 2007, and after a decade spent touring and working on the recording projects of others, he returned to the studio in 2015 to record his second CD, Songs Poetics, original arrangements of classic tunes. Critical comment is consistently effusive, with praise such as “Hiltz makes each musical moment count. He creates multi-dimensional improvisations and offers every audience his very natural, organic, melodic instincts.” 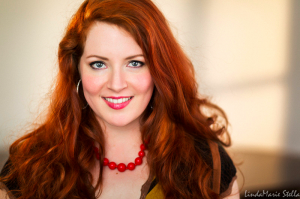 Alison Young is a JUNO nominated saxophonist, vocalist, and composer. Born in Ottawa, she moved to Toronto in the early 2000s to study music at the University of Toronto, and has been an active presence on the city’s jazz scene ever since. Young has toured across North America, Europe, South America, the Caribbean, and Asia with acts such as Alysha Brilla, Joe Sealy, Big Rude Jake, Johnny Reid, and the Shuffle Demons, and has appeared on over 40 recordings. In 2017 Alison was chosen as one of the ‘Best 35 Canadian Jazz Artists under 35’ by the CBC. Later that year, she was featured in Pat LaCroix and Ted O’Reilly’s book, “Toronto Jazz Treasures”, alongside many of her musical heroes. Alison released her debut album “So Here We Are” in 2018, and received a 2019 JUNO nomination in the “Solo jazz instrumental” category, as well as a nomination for the Julian Award of Excellence. The album has been in regular rotation on CBC and JazzFM, as well as independent radio stations across the country, and reached #1 on the Earshot National Jazz Chart in the summer of 2019. Also in 2019, Young played a 16 city stadium tour across Canada with pop icon Corey Hart, and was featured on his single “Dreaming Time Again”. 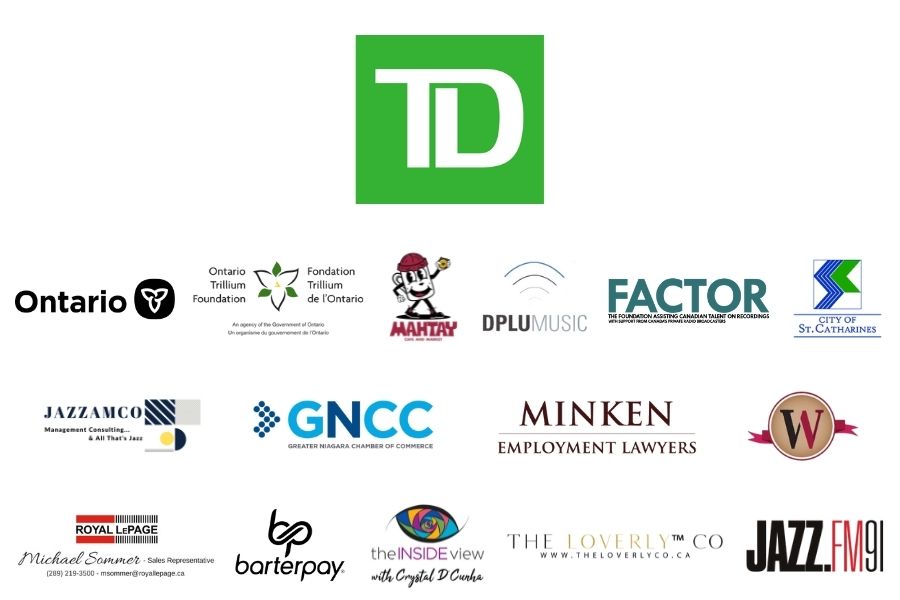