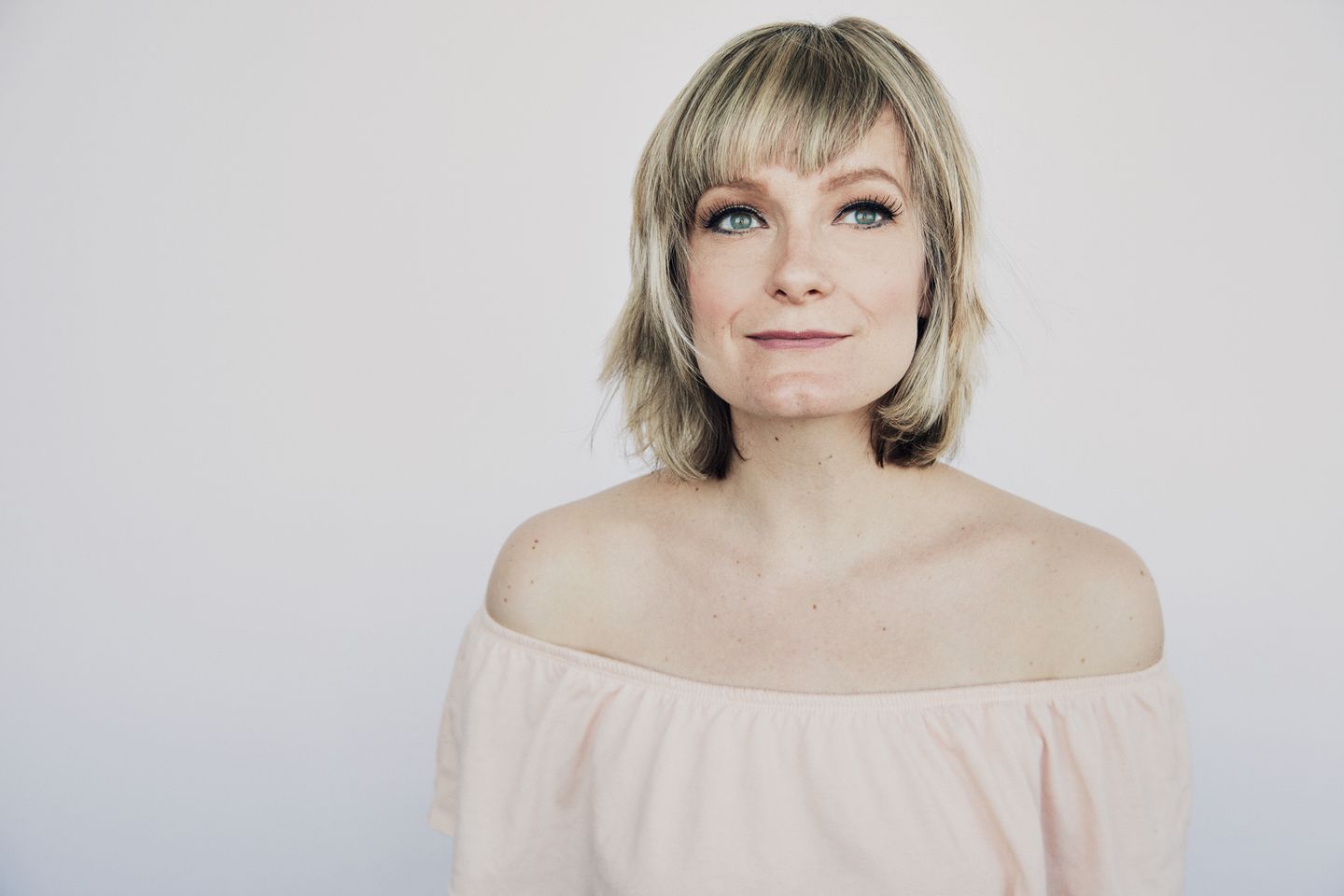 Melissa Lauren – ‘In Your Own Backyard’ Vocal Series (Part Three)

Toronto based singer and songwriter Melissa Lauren has smoothly made the transition from veteran swing “crooness” to songwriter. The music – her own brand of old school jazz, Do-wap and blues mixed with Indie pop inflections and sounds; very much a product of her early musical training meeting her adult musical encounters.

Her latest project, “The Little Ones” is an audience crafted collection of songs. Curated after a series of house concerts and a Canadian Tour, the repertoire or “playlist” consists of the songs that resonated most with listeners.

“The shows were intimate enough that I could talk to people after, even during. Three sets of jazz, blues and folky pop were whittled down to ten songs, to be eventually recorded as an album.”

Songs include the gentle pop groove of “The Little Ones” a dedication to her three-year-old daughter in which she addresses her future loves, as well as danceable blues paired best with electric effects, and a torch song and Willie Nelson cover. The (unreleased) folk/pop “Eyes Open” was awarded runner up in the North American Song and Lyric Competition.   Pairing with her husband, guitarist Nathan Hiltz, the live show is charming, and calls people from all walks of life to trust their hearts to Lauren’s frank yet soothing word puzzles, and Hiltz’ deep grounding in rich harmony and supportive groove.  The touring format includes bass and drums for larger stages and festivals.

Melissa’s sophomore album, “Your Mess” was released to great charting and review across Canada. The first single released in Canada, “Send Them Away,” was song of the week on CBC radio in Toronto, and nominated for a Toronto Independent Music Award.

In addition to her own music, Melissa has been lending her voice to studio work in the electronic music scene. She has sung on five of producer/writer Hibernate’s recently released tracks, one of which was the opening track one of seminal pioneer trance DJ Paul Oakenfold’s compilation albums, released under Perfecto Records. 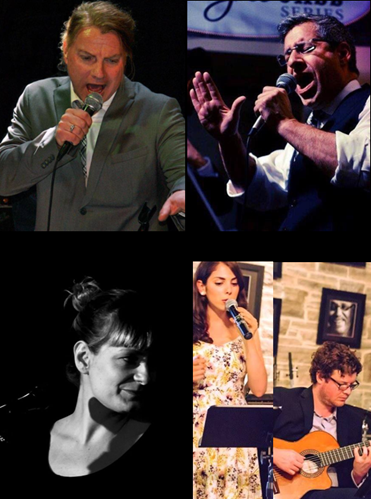