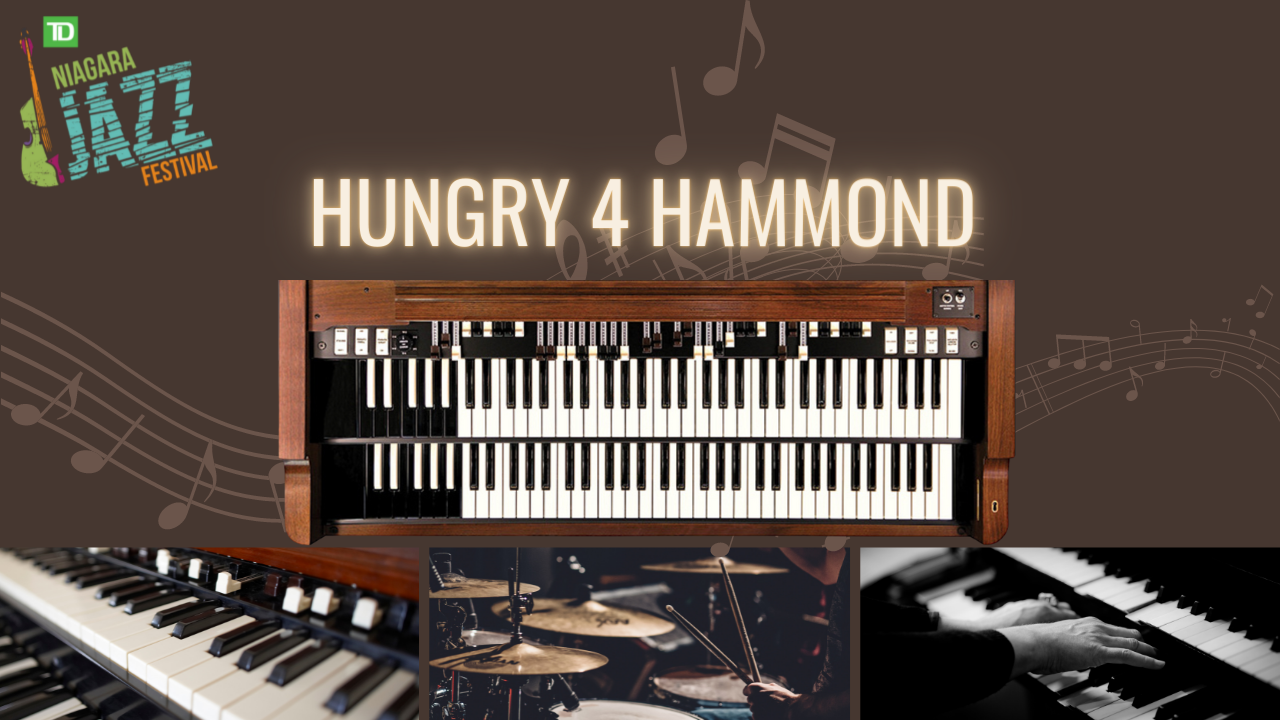 Presented by the TD Niagara Jazz Festival, the HUNGRY 4 HAMMOND Series explores the world of the Hammond B3 organ and features performers that will bring it to life. Our guest artists for this series are from the Niagara Region and beyond.

Over two million Hammond organs have been manufactured since their 'birth' in 1935. Created by Laurens Hammond as a lower-cost alternative to the wind-driven pipe organ. The Hammond organ quickly became popular with jazz musicians and many organ trios started to form. Jimmy Smith's use of the Hammond B-3 inspired a generation of organ players, and its use became widespread in the 1960s and 1970s in virtually every genre of music, especially jazz. 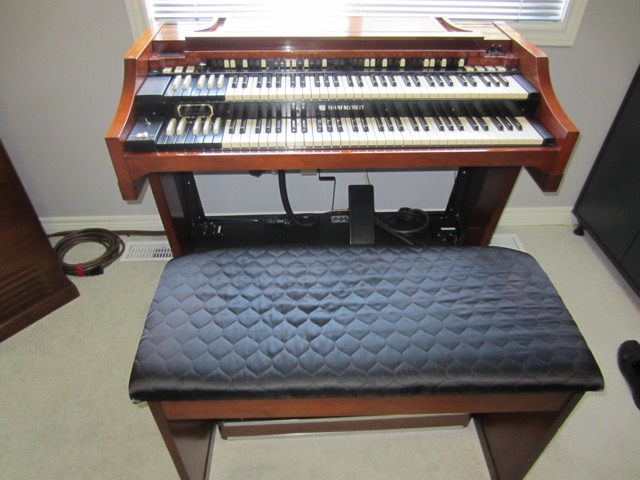 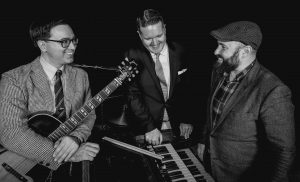 Donnybrook is an original, modern, soul jazz and straight ahead co-led organ trio from Toronto, Canada. The trio concentrates on a mix of historic repertoire and original music in the tradition of the great Hammond organ trios of the 1960s. Guitarist Ben Bishop, organist Jeff McLeod, and drummer Morgan Childs joined forces in 2015 with a mutual interest in the classic sounds of the records of Jimmy Smith, Don Patterson, Grant Green, and Dr. Lonnie Smith, as well as modern organ groups like Mike LeDonne’s Groover Quartet and the Larry Goldings Trio, with a goal to develop a unique identity and sound in that tradition. Six years later, Donnybrook has appeared across Canada at prominent jazz venues including The Yardbird Suite, Buckingjam Palace, The Bassment Jazz Club, The Rex Hotel, The Burdock Room, and 3030 Dundas, as well as at the Markham Jazz Festival, Brampton World of Jazz Festival, Toronto International Jazz Festival, and the Haliburton Forest Festival. Special guests with the trio have included prominent international jazz and blues artists like Chris Gale (Colin James, Blue Rodeo), David French (Broken Social Scene), Alison Young (2018 Juno nominee) and Ian Hendrickson-Smith (The Roots, Amy Winehouse, Tonight Show, Dap Kings). Their debut album, Live at the Basement was released in 2020. 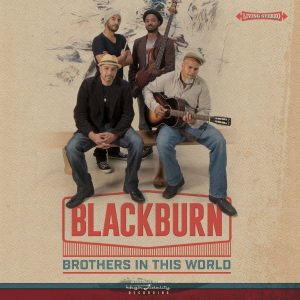 An obvious uniqueness that identifies and sets apart the band is that Blackburn is a band of brothers – literally. Duane (lead vocals), Brooke (guitar), Cory (drums) and Robert (harmony vocals and songwriting on the newest release) all share the Blackburn name; a name that has become truly connected to Toronto music history. Musically, the Blackburn name has been forever imprinted in our ears by Bobby Dean Blackburn, an R&B artist who gained legendary status in the Toronto music scene, performing the city circuit for over 30 years. Beyond the music, other history runs deep too. The Blackburn name is tied to the history of the Underground Railroad, and there is a direct connection to the musical talents that we know and listen to today. A thread of Soul in almost every track the band records. Blackburn received the Maple Blues Award for BEST NEW BAND in 2010, a JUNO nomination for BLUES ALBUM OF THE YEAR in 2016, Duane Blackburn received a Maple Blues Award nomination for KEYBOARD/PIANO PLAYER OF THE YEAR 2019 and in 2020, Cory Blackburn received a Maple Blues Award nomination for DRUMMER OF THE YEAR in 2020.