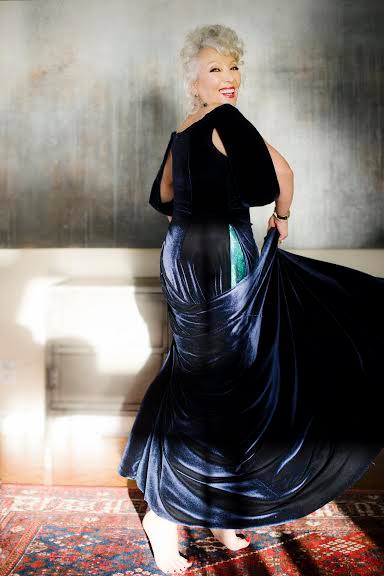 * Part of the TD NJF Canada 150 initiative:  LIVE LEARN JAZZ:  A Canadiana Suite
– Made possible in part by the generous support of the Ontario 150, Celebrate Ontario, Ontario Media Development Corporation (Province of Ontario), the City of St. Catharines and the Niagara Region. –

June Garber is one of Canada’s most accomplished jazz vocalists. Her luscious, masterful interpretive skills and on-stage personality capture audiences and draw them in.

June’s latest album This I Know is a journey of emotions and music that includes rarely done jazz songs and two original pieces. A touch of South African jazz and street music harkens back to the land of June’s birth. The album has received rave reviews and extensive airplay around the world. Now Toronto-based, June has toured and performed as a singer in major centres in Canada and the United States and also in Cuba, the Caribbean, Mexico, South Africa & Australia. She has performed at jazz festivals throughout North America and with big bands in Toronto and Sarasota.