Straight from the Netherlands! 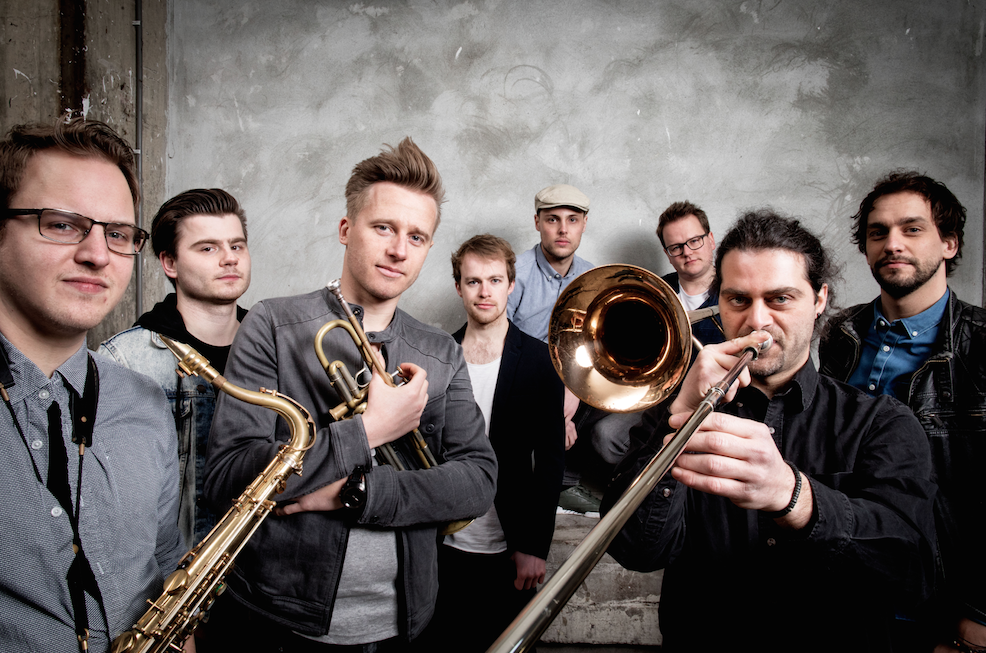 Why don’t we start a fusion project?” These words were spoken as long ago as September 2014 by a group of friends in Rotterdam. They live together as friends, which they’d become at the Conservatory in Rotterdam. They share a passion for the beauty and complexity of jazz/fusion music, and they took a shot at it by starting their own band: Marutyri was born. They’ve set out a few deadlines for themselves to produce their first EP called The First One. This EP was shot entirely on live video and contained three self-written compositions. After the release, the band started giving their first performances around the local scene. Soon the band started building up an audience, and the comments were enthusiastic.