* This event is not included in TD NJF Passes * 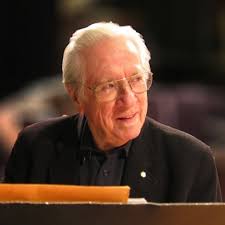