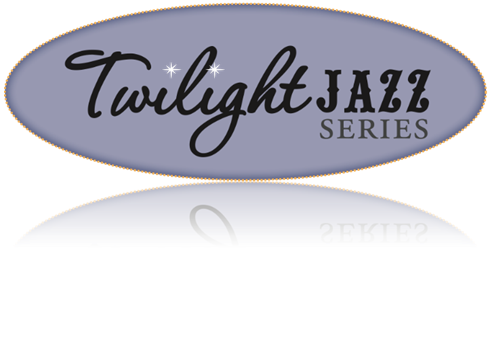 The Shea D Duo (Peter Shea + Juliet Dunn – co-creators of the TD Niagara Jazz Festival) introduced the Twilight Jazz Series to the Niagara Scene in October of 2011. The series features a different jazz ensemble the first Sunday of every month from November to June.   The series traditionally took place at Mahtay Café and Lounge but has now shifted to an online series due to the current pandemic.  Once audiences are allowed to gather again in the Province of Ontario, the series will be presented at various partner venues with a livestreamed version of each show for audiences to enjoy from home.

Each show takes place from 6pm – 9pm and focuses on Niagara musicians as well as featured musicians from Hamilton and Toronto. 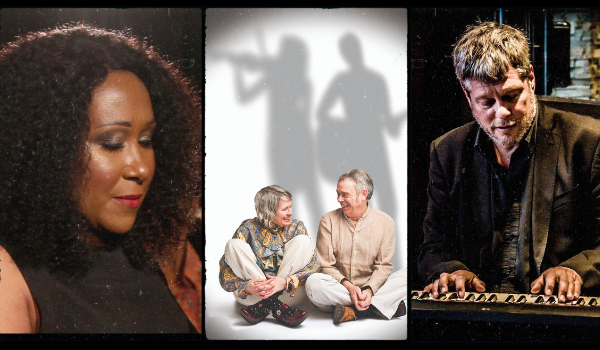 Dinner and a Show

Enjoy the show from the comfort of your own home while one of our restaurant partners does the cooking! Help us support our partner businesses and stay safe!

Each evening of entertainment is paired with its own menu, which can be found in the corresponding event's page.

Currently (during COVID 19) ALL Twilight Jazz Series concerts will be livestreamed for fans to enjoy the shows from the comfort of their own home. Once Niagara Region venues are again allowed to have socially distanced gatherings, the Twilight Jazz Series series will then be open to an in person audience. Dinner and Show Season Pass holders will have first right of refusal for a seat/table in the venue. Keep an eye on this page for updates. 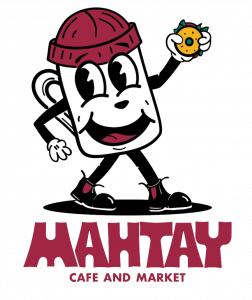 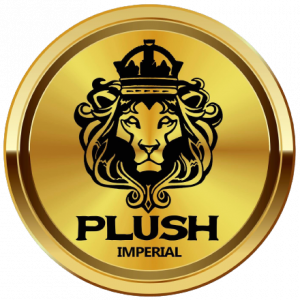 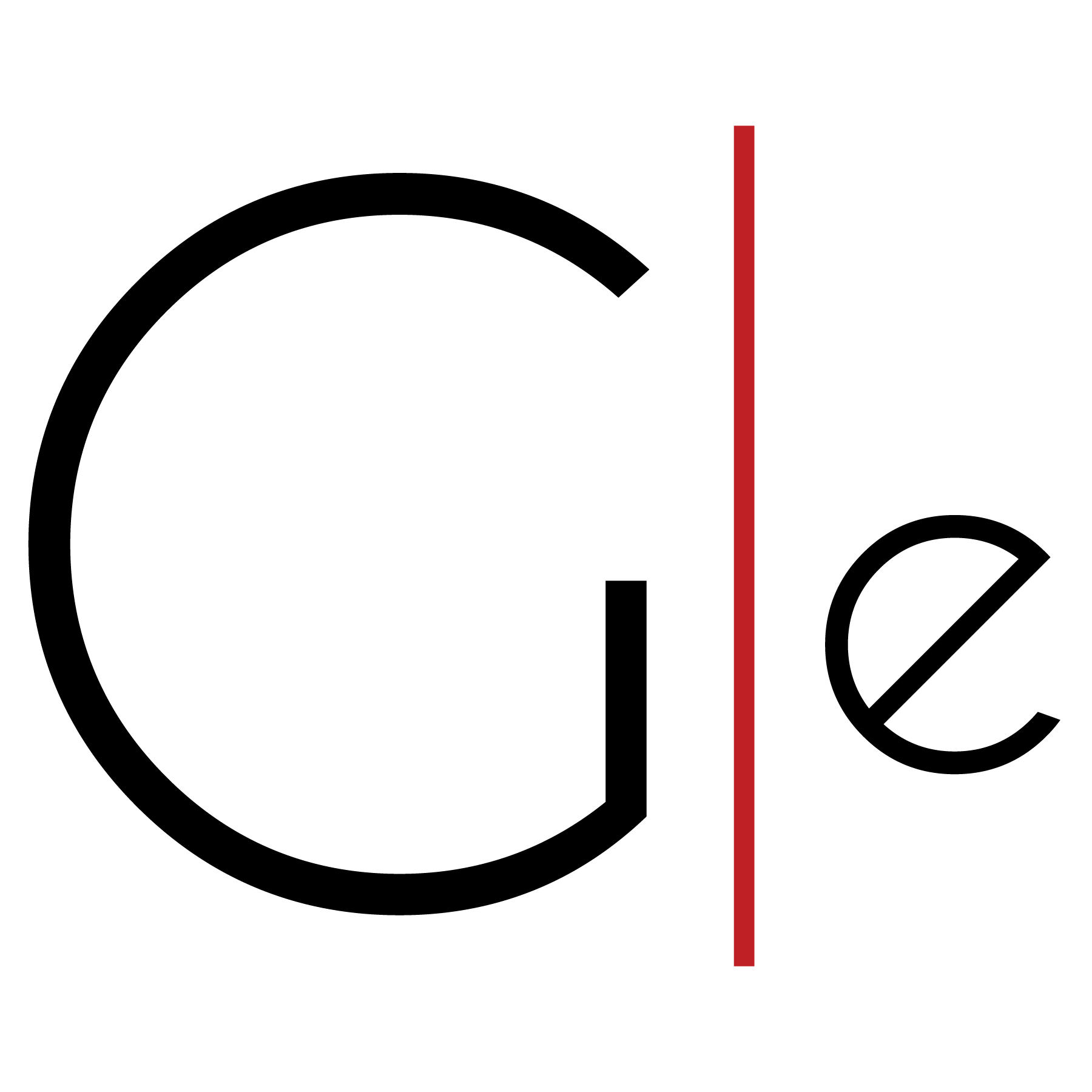 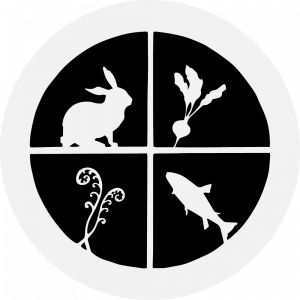 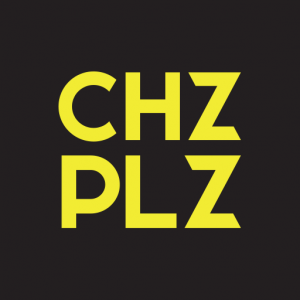